Skip to content
Main navigation menu
This biographical and critical study focuses on the writing, character models, background and nautical veracity of the novels and examines the depiction of naval warfare and Forester's research techniques.

Sternlicht includes little-known facts about Forester’s background, his days in Hollywood as a screenwriter, and the genesis of the models for the major characters in the Saga-many of whom were friends and acquaintances of Forester’s. Sternlicht discusses extensively the research and writing techniques Forester used in his. depiction of naval warfare and specific campaigns and actions of the Napoleonic period with actual procedures, events, and outcomes.

In addition, Sternlicht offers readings and historical background to Forester’s two other great historical novels, The African Queen and The General.

Sanford Stentlicht teaches English at Syracuse University and is a poet, critic, and theater director. 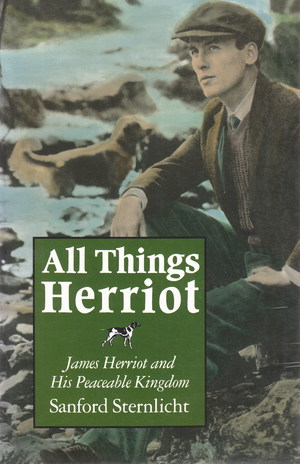 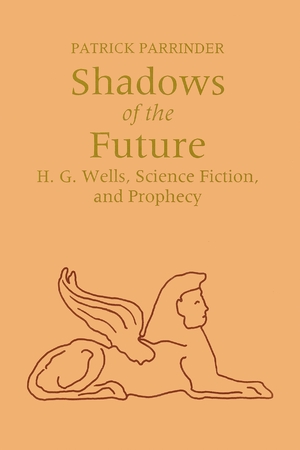 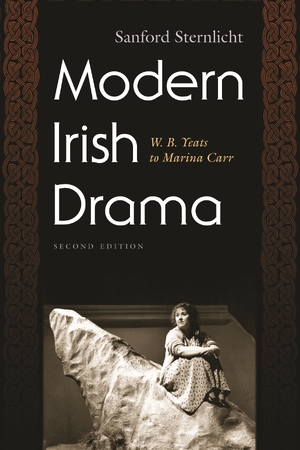