Skip to content
Main navigation menu
Explores the dimensions of evolving faith, which was critical in shaping the decisions and actions in their work as antislavery lecturers.

"Speicher examines the spiritual lives and convictions of radical abolitionist women of the 19th century who rejected the repressive features of the Christianity of their day. She explores the dimensions of their evolving faith, which was critical in shaping their decisions and actions, and highlights the leadership that these women exercised within the antislavery community."—Booknews

"Speicher's research finds that religion was not simply one factor among many that motivated and sustained the women in their work as antislavery lecturers, but rather that religious faith was the 'fundamental organizing principle' of their lives. . . . The way in which the five women reformers negotiated, however imperfectly, their commitment to both women's rights and abolition provides fertile discussion material for contemporary activists who struggle with the tendency to compartmentalize social reforms."—Sociology of Religion

Nineteenth-century women reformers such as the radical abolitionists have frequently been seen as having abandoned the constraints of religion in order to pursue their personal and political goals. The subjects of this book—Angelina Grimke, arah Grimke, Sallie Holley, Abby Kelley, and Lucretia Mott—did indeed reject what they found to be the repressive features of the Christianity of their day. Their religiosity, however, remained fundamental to their world view. In this book, Anna M. Speicher explores the dimensions of this evolving faith, which was critical in shaping their decisions and actions throughout their lives.

She highlights the leadership these women exercised within the antislavery movement. Reaching beyond the typical, yet important, supporting role women played in the abolition movement of fund raising, petition drives, and organizing, these women were particularly influential within women’s reform circles. “In the Bonds of the Gospel” points to another level of organization in which a few women, along with their supporters, affected the ideology and tactics of the antislavery movement as a whole.

Anna M. Speicher is an independent historian in the metropolitan Chicago area. She is a consultant and research historian for the National Underground Railroad Freedom Center in Cincinnati, Ohio, and is presently editing an anthology of the religious writings of the Grimke sisters. 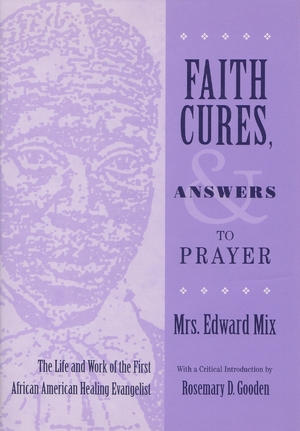 Faith Cures, and Answers to Prayer 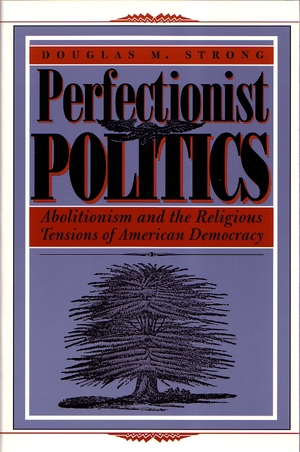