"This may well be one of the most penetrating and moving records of one Holocaust survivor's ordeal ever to be published."—Booklist

"Born in 1913 and raised in Lublin, Poland, Frank survived over five years of forced labor and genocidal imprisonment in Nazi camps between 1939 and 1945. For a while he was put in charge of a camp's clothing factory, where he supervised the making of special leather coats for the Nazi elite, including Himmler and Eichmann. . . . Frank's memoir stands out among Holocaust testimonies for the rarity of his experiences: Holocaust historians will want and need to know what he remembers about Lublin, Lipowa and other sites of labor and terror. Lewis's admirable introduction explains his methods, gives background and context for Frank's story and makes clear that he hopes for readers from both the community of scholars and the wider, nonacademic world: this meticulous record surely merits them."—Publishers Weekly

Jacob Frank survived four Nazi concentration camps, including Dachau and the little-known Lipowa Labor Camp in Poland. His extraordinary skills as a tailor led him to head Heinrich Himmler’s two-hundred-fifty-tailor operation, and put him into contact with such notorious SS officers as Eichmann, Gaeth, and Globocnik.

An eyewitness to major Nazi operations and atrocities, Frank’s intimate knowledge of beatings, torture, and murder brought him to Hamburg in 1974 to testify in the war crimes trial of Wolfgang Mohwinkel and other SS officers. Frank’s account of his imprisonment at Lipowa details how factories operated within the labor camp system, the construction of Majdanek, and how he learned of mass shootings in nearby villages. The only survivor of his sixty-four-member family, Frank provides the only firsthand account in English of Lublin and the destruction of its Jewish quarter. Amid the horrors and everyday minutia of life under the Nazis, he reflects on the role of faith, the will to live, and the temptation of suicide. Frank also examines survivor guilt, Jewish identity, the psychology of victims and perpetrators, and the role of memory.

Mark Lewis, editor at Sidewalk, has published several short stories and a novella.

Jacob Frank was born on January 3, 1913 in Lublin, Poland. After the Nazis invaded Poland in 1939, Frank was randomly chosen to head the clothing factory at the SS-run Lipowa Labor Camp. His position put him in contact with such notorious SS officers as Heinrich Himmler, Adolf Eichmann and Odilo Globocnik. After Lipowa, he was interned in a prison and three other concentration camps. He emigrated to the United States in 1946, becoming a successful clothing designer and tailor in New York City. 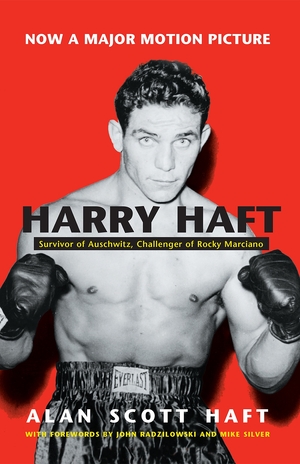 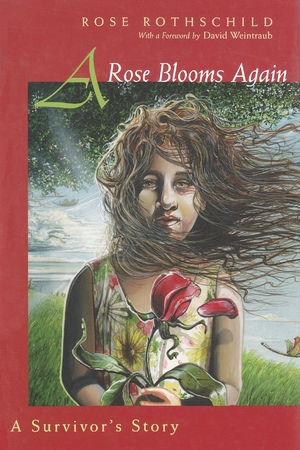 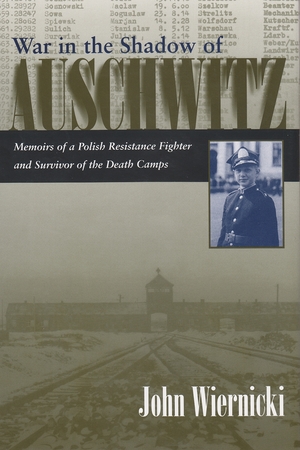