In Tudor and Stuart Britain, women writers took active roles in negotiating cultural ideas and systems to gain power by participating in politics through writing, shaping the aesthetics of genre, and fashioning feminine gender, despite constraints on women.

Through the lens of cultural studies, the authors explore the ways in which women of this era worked to actually create culture. Articles cover five areas: women, writing, and material culture; women as objects and agents in reproducing culture; women’s role in producing gender; popular culture and women’s pamphlets; and women’s bodies as inscriptions of culture.

"Queen, Lover, Poet: A Question of Balance in the Sonnets of Mary Stuart," Mary Burke

"Elizabeth Cary's Edward II: Advice to women at the court of Charles I," Karen Nelson

Mary Burke was awarded a fellowship for her work, Daughters of Debate: Literary Women in Early Modern Politics.

Jane Donawerth is associate professor of English at the University of Maryland. She is the author of Shakespeare and the Sixteenth Century Study of Language and editor of Frankensteins Daughters: Women Writing Science Fiction.

Linda L. Dove is assistant professor of English at Hope College. Karen Nelson is a doctoral candidate at the University of Maryland. 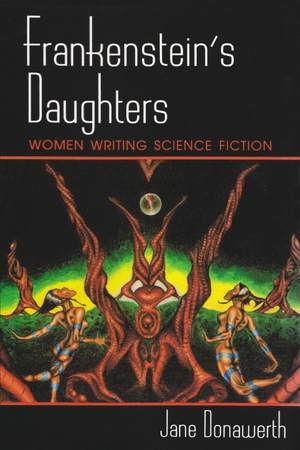 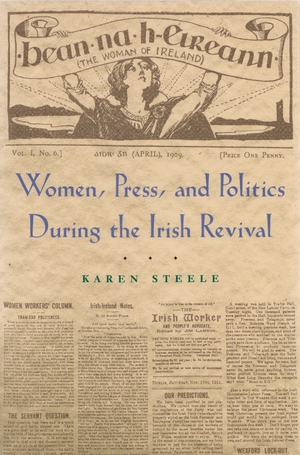 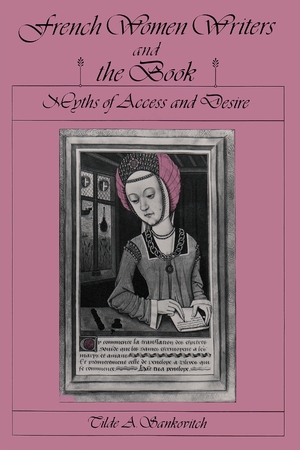 French Women Writers and the Book