Skip to content
Main navigation menu
Walter Edmonds' last book brings together a series of anecdotes about his upbringing, his relationship with his father, and the deep and real love they shared.

"Edmonds' poignant memoir reflects back to the early years of the century and the tangle of emotions associated with his father. . . . As the writer sorts through old memories, he achieves timeless descriptions of the family's life in New York City and their country place, Northlands."—Booklist

"[Edmonds] looks back on his conflicts with his father in the first two decades of the century with a combination of humor and horror. His anecdotes are fun and suspenseful, and he displays a remarkable eye for detail in conveying life at the family's Manhattan apartment and its upstate New York farm. And Mr. Edmonds determines that despite it all, he and his father had actually loved each other—a disclosure that he says might be justification enough for this small book."—The New York Times Book Review

"Edmonds movingly evokes his boyhood in New York City and on a beloved family farm upstate. . . . Simple and simply told stories, capturing the constantly shifting sands of the father-son relationship and the appeal of life before the Depression."—Kirkus Reviews

These are the memoirs, told in a series of vignettes, of the well-known author’s childhood, spent between a big house on West 11th Street, New York and a thousand-acre summer place in the foothills of the Adirondacks. What emerges is a portrait of an overbearing father and a dutiful son.

Walter D. Edmonds is the author of more than thirty books, including Drums Along the Mohawk, Chad Hanna, In the Hands of the Senecas, Rome Haul, and The Boyds of Black River, all available from Syracuse University Press. A recipient of the Newbery Medal, he also won the National Book Award for Bert Breen's Barn. 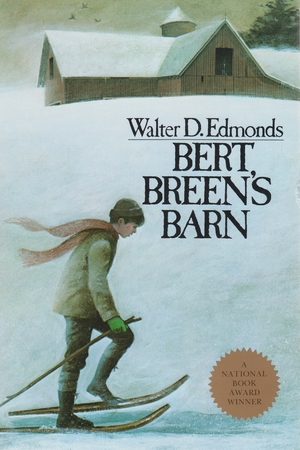 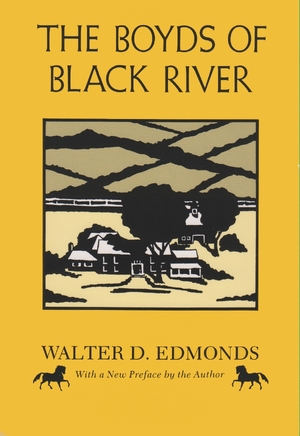 The Boyds of Black River