In Second Nature, Lesley Head examines modem Australia’s efforts to come to terms with its Aboriginal past. Like other postcolonial countries, Australia has been confronted by research challenging the myth of a prehistoric (pre -1788) pris­tine wilderness.

Drawing on anthropology, archeology, and histo­ry, Head shows that through their use of fire and their methods of hunting and gathering, Aboriginal ancestors transformed the country’s biophysical landscape in a variety of still debated ways. These findings present a dramatic shift away from the nineteenth-century evolutionary models, which viewed Aborigines as an unchang­ing people in an unchanging land.

Given the strength of this challenge to earlier models and the increasing political voice of indigenous people, Head asks why the disruptions to colonial thinking have been so partial. She revisits historical debates to show that Australia’s colonial heritage is more deeply embedded in con­temporary environmental attitudes than is gener­ally acknowledged. In 1992 the Australian legal system rejected the myth of terra nullius—land belonging to no one—and recognized the persistence of Aboriginal ownership.

Lesley Head is associate professor in the School of Geosciences, University of Wollongong, Australia. She researches the interactions between Aboriginal people and their environments. 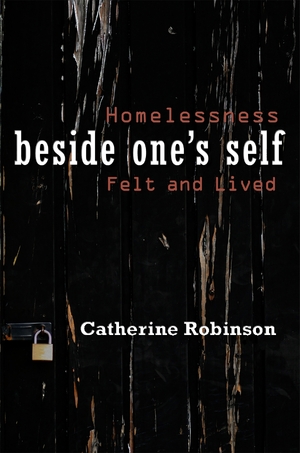 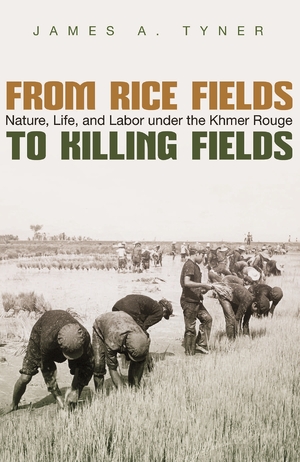 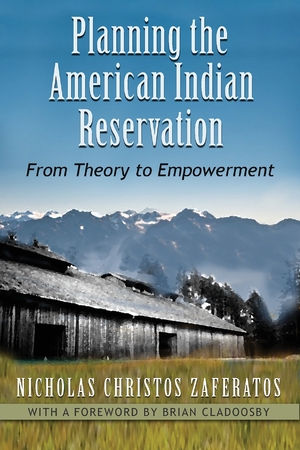