Skip to content
Main navigation menu
This is the first major study of the life and times of the Archbishop of Dublin.

This is the first major study of the life and times of John Charles McQuaid, Archbishop of Dublin, who for more than three decades, from 1940 to 1972, dominated political and social and religious developments in Ireland. While Archbishop McQuaid ranks as one of the great social reformers of independent Ireland, he was also a ‘control freak’. A superb administrator, and an admirer of J. Edgar Hoover’s FBI, he imposed his iron will on Irish politics and society, by instilling fear among his clergy and people. Resolutely opposed to Communism and liberalism, McQuaid’s ‘vigilance committee’ kept files on politicians and priests, workers and students, doctors and lawyers, nuns and nurses, housewives and trade unionists, writers and film-makers. There was no room for dissent. His ambition was directed towards the building up of a truly Catholic-State-he attempted to exclude Protestants, Jews, liberal Catholics and feminists.

This book tells the inside story of how McQuaid crushed the attempts of the reformist Minister for Health, Dr Noel Browne, to introduce a free welfare system for mothers and children. It also shows how McQuaid exercised enormous power over all aspects of government: education, hospitals, the adoption services, penal institutions and the criminal justice system. For Protestants in northern Ireland he embodied their fears of ‘Rome Rule’.

Here is the first detailed look at the career of this giant in Irish life, who also wielded enormous influence in defining Ireland’s relations with the Vatican and the Irish Catholic diaspora worldwide.

In this exceptional study, McQuaid comes to life as an extraordinary man, able to seize every opportunity to forward his ideals and those of his Church.

John Cooney, a Scot, is a journalist and broadcaster. A former political, European and religious affairs correspondent with The Irish Times, he is the author of The Crozier and the Dáil: Church and State in Ireland, 1922-1986. He has written extensively for The Herald in Glasgow and for the Irish Independent. He is Director of the annual Humbert Summer School, which promotes Irish studies. A history graduate of the University of Glasgow, he is a visiting honorary Research Fellow in Irish history at the University of Aberdeen. He lives in Dublin with his wife and three children. 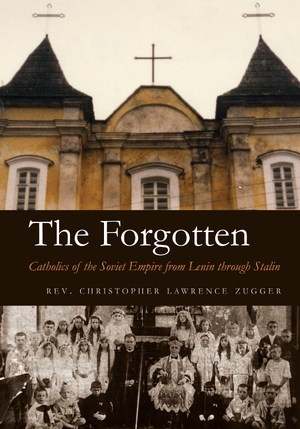 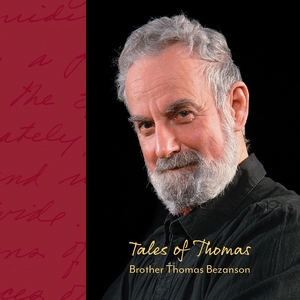 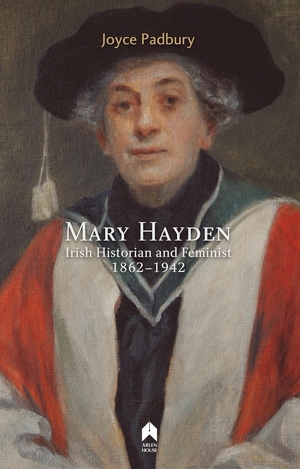