Skip to content
Main navigation menu
The first book to document the impact of Communists and anti-Communists on the American peace movement.

Drawing on extensive archival material and oral history, Robbie Lieberman illustrates how grassroots peace activism in the United States became associated with Communist subversion after World War II, enabling proponents of the Cold War to virtually silence the opposition until the early 1960s.

The persecution of peace activists as subversives dates back to colonial time, but the specific link between communism and peace developed out of the unique conditions of the Cold War-Communist agitation for peace, American notions of national security and freedom that rested on containing communism at all costs. Not until peace organizations challenged external and internal anti-Communist attacks were they able to achieve a new level of respectability.

As Cold War tensions ease, it is important to assess the early years of the peace movement with regard to the issue of Communism that dominated American life in those years. With this book, Lieberman seeks to clarify attitudes about peace and the fate of the peace movement not previously addressed by a major work.

Robbie Lieberman is associate professor of history at Southern Illinois University at Carbondale. She is the author of "My Song Is My Weapon": People's Songs' American Communism, and the Politics of Culture, 1930-1950, which won the Deems Taylor Award from American Society of Composers, Authors, and Publishers (ASCAP). 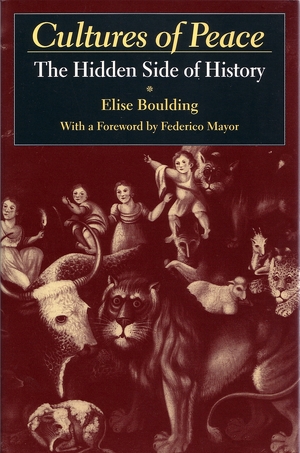