Skip to content
Main navigation menu
A collection of late 17th-century British Utopian texts written from the period 1660 until the French Revolution, including some rare pieces never before published.

This rich and diverse collection of late seventeenth-century British Utopian texts is made up of rarer pieces-many of which have never before been published—from this period (1660 until the French Revolution). Until now, most anthologies have focused on works such as Gulliver’s Travels and Robinson Crusoe.

Gregory Claeys provides tangible evidence of a rich variety of utopian texts from the Restoration until the turn of the century. The topics of these works are wide-ranging and include alchemy and natural science, imaginary voyages, some Arcadian, some utopian, descriptions of model societies, both Christian and classical and plans for working communities that proposed how to solve the problem of poverty and bring harmony to the poor.

"The Description of the New World, Called the Blazing World," Margaret Cavendish

"The Isle of Pines," Henry Neville

"A Discovery of Fonseca in a Voyage to Surranam," J. S.

"Proposals for Raising a College for Industry," John Sellers

"An essay Concerning Adepts," A Philadept

"The Free State of Noland"

Gregory Claeys is professor of the history of political thought at the University of London, and author of several books. 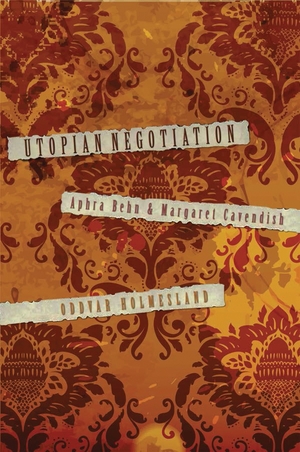 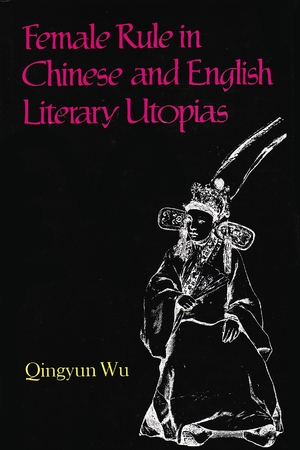 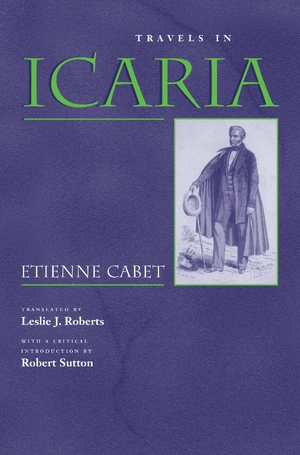