"For many years, John G. Neihardt's influential Black Elk Speaks (1931), which explored the life of Lakota spiritual leader Nicholas Black Elk (1863-1950), was accepted as the last word on the Lakota religion. Recently, however, some doubts have surfaced: just how accurate is Black Elk Speaks, and how should it be interpreted? What cultural and personal factors were at work in its creation? Editor Holler has gathered together articles on Black Elk by a number of notable scholars. The author includes literary, anthropological, and theological analyses, ranging from a comparison of Black Elk Speaks and Nathaniel Hawthorne's The Marble Faun to an examination of how Black Elk's personal beliefs combined Lakota religion with Catholicism."—Library Journal

"The present collection leads the reader to see the complexity of the various translations and transactions that, from the beginning down to the present, have marked—and made—Black Elk Speaks a cultural force to be reckoned with and the man, Black Elk, a controversial figure many people seek to claim as their own or to repudiate and demystify."—Journal of Religion

This book includes both new essays and revised versions of classic works by recognized authorities on Black Elk. Clyde Roller’s introduction explores his life and texts and illustrates his relevance to today’s scholarly discussions.

Dale Stover considers Black Elk from a postcolonial perspective, and R. Todd Wise investigates similarities between Black Elk Speaks and the Testimonio (as exemplified by I, Rigoberta Menchu: An Indian Woman in Guatemala). Anthropologist Raymond A. Bucko provides an annotated bibliography and a sensitive guide to the issues surrounding cultural appropriation, a subject also explored through Frances Kaye’s engaging reading of Hawthorne’s The Marble Fawn. Classic essays by Julian Rice and George W. Linden are included in the collection as well as Hilda Niehardt’s reflections on the 1931 and 1944 interviews with Black Elk.

With its unusually broad range of academic disciplines and perspectives, this book shows that Black Elk stands at the intersection of today’s scholarly discussions. In addition to scholars of religion, anthropology, multicultural literature, and Native American studies, The Black Elk Reader will appeal to a general audience. 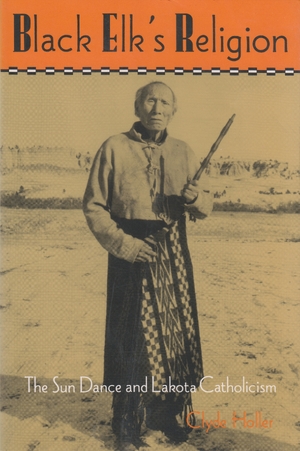 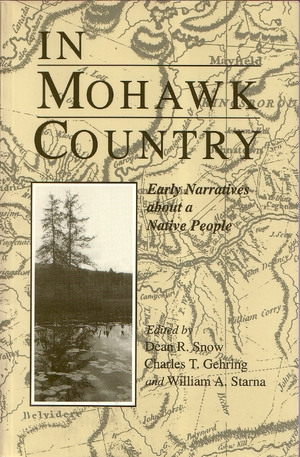 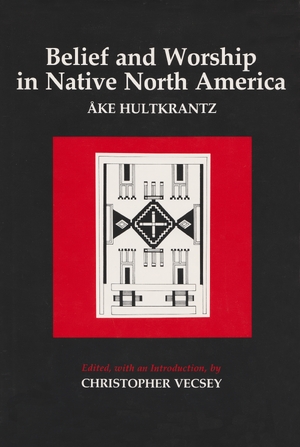