Skip to content
Main navigation menu
During the Middle Ages, travelers in Africa and Asia reported that monstrous races thrived beyond the boundaries of the known world. This work offers an introspective look at these races and their interaction with Western art, literature and philosophy.

"At the edge of the world beyond the sea, they lived in mountains and swamps, deserts and dank spots, in places like India and Africa, habitats hostile to civilized society but home to the 'monstrous races'—deformed species of men. . . . With droll style and broad erudition, Friedman has produced a livdy chronicle of these curious creatures. But his book is not just about them; it is also about our enduring inability to view other cultures without prejudice."—Newsweek

"An extremely well-researched discussion of the legendary and for the most part actual races, from Amazons to Cyclops, who influenced European Christian thought and culture in the Middle Ages. . . . Friedman offers valuable insights into the growth not only of the dominative notion of alien and subject races under the conquistadors and in the age of exploration, but of our own present-day understanding of the self and the other, conceived in terms of nations."—The Times Higher Education Supplement

John Block Friedman is visiting professor of English at Kent State University, Salem, and professor emeritus of the University of Illinois at Urbana-Champaign. He is the author of Orpheus in Middle Ages also available from Syracuse University Press. 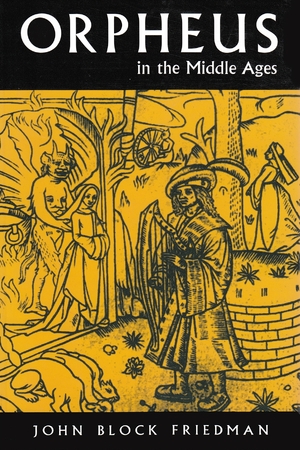 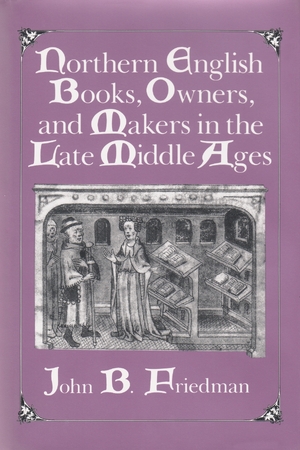 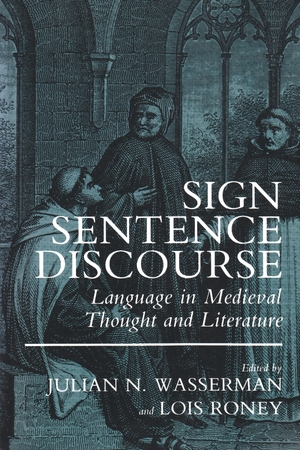