Published here in English for the first time, these essays offer a glimpse into the cultural and social dimensions of Franz Rosenzweig’s thought-an aspect of his philosophy that has too often been ignored by an overemphasis on his status as a religious thinker.

Barbara E. Galli provides a broader context for Rosenzweig’s concepts, especially his orientation in the modern world and concerns regarding modernity and technological developments. Galli’s overriding theme of Rosenzweig and the modern world bi:idges his philosophical perspective on pagans, Christians, and Jews with his views of Moses, Mendelssohn, the cultural significance of Lessing, the writing of Stefan George, and even the modern phenomenon of the concert hall as recorded on the phonograph.

As Galli explicates Rosenzweig’s cultural musings, devotees of Rosenzweig will find new and refreshing approaches to his philosophical writings.

Franz Rosenzweig (1886-1929) is one of the most significant philosophers and religious thinkers of the twentieth century.

Barbara E. Galli is author of Franz Rosenzweig and Jehuda Halevi: Translating, Translations, and Translators. She is coeditor (with Alan Udoff) of Franz Rosenzweig's "The New Thinking" and editor of God, Man, and the World: Lectures and Essays,, both published by Syracuse University Press. 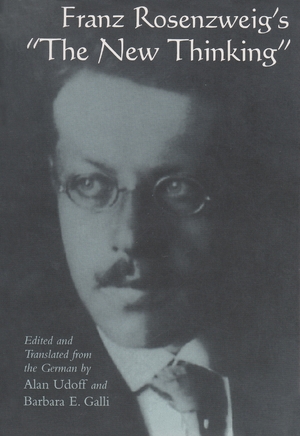 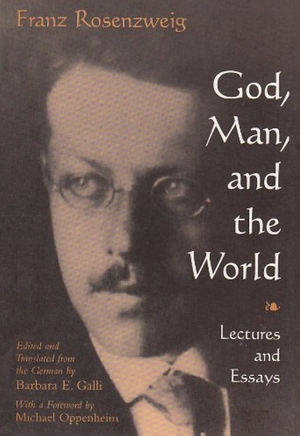 God, Man, and the World 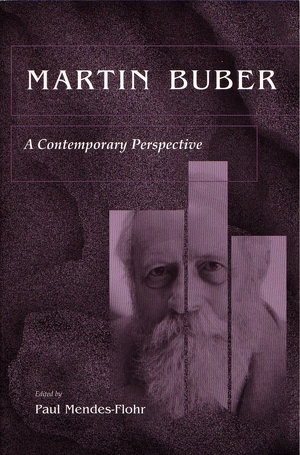