Skip to content
Main navigation menu
This publication is part of the B. G. Rudolph Lectures in Judaic Studies series from Syracuse University. 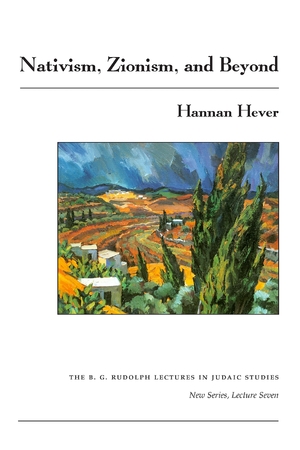 Nativism, Zionism, and Beyond 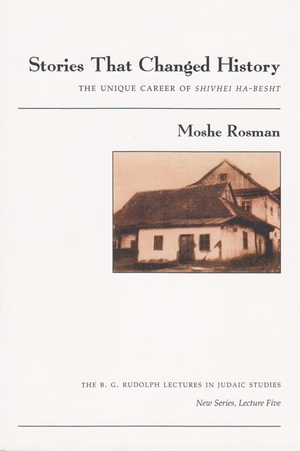 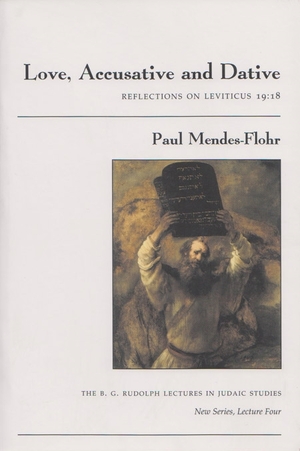