Skip to content
Main navigation menu
Shows the cookstove both as a functional artifact and cultural symbol, exploring history, technology, the role of women, and the evolution of the American home and family.

Priscilla J. Brewer examines the development and history of the first American appliance—the cast iron stove—that created a quiet, but culturally contested transformation of domestic life and sparked many important debates about the role of women, industrialization, the definition of social class, and the development of a consumer economy.

Brewer explores the shift from fireplaces to stoves for cooking and heating in American homes, and sheds new light on the supposedly “separate spheres” of home and world of nineteenth- century America. She also considers the changing responses to technological development, the emergence of a consumption ethic, and the attempt to define and preserve distinct Anglo-American middle class culture.

Priscilla J. Brewer is associate professor of American studies at the University of South Florida in Tampa. She is the author of Shaker Communities, Shaker Lives, and numerous articles. 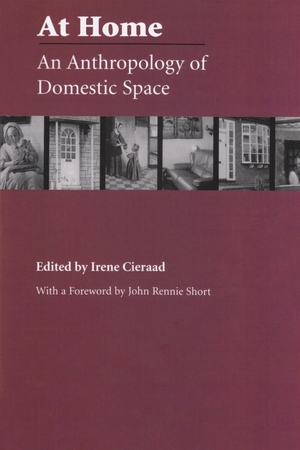 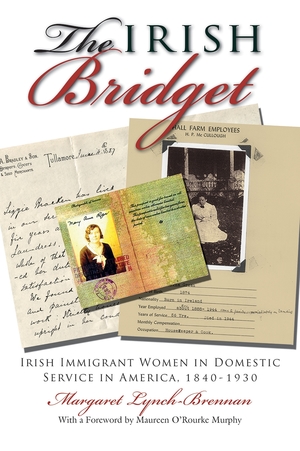 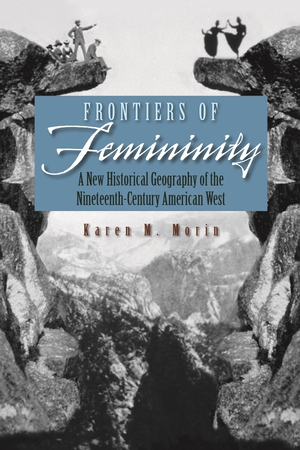