Skip to content
Main navigation menu
A collection of essays that reflect Gould's ecclectic research and provocative thinking. The wide range of topics include the discussion of Aids, mental maps, development themes in Africa, postmodernism and the practices of teaching and writing.

"The graceful essays . . . discuss topics such as the diffusion of AIDS, game theory, development themes in Africa and the efficiency of the private postal service of the Penn State, where Gould is professor emeritus."—Publishers Weekly

Peter Gould, a prominent, award-­winning geographer who admits to having a low threshold for boredom, offers a collection of essays that reflect his eclectic research and provocative thinking. The topics range widely and include the diffusion of AIDS, mental maps, development themes in Africa, postmodernism, and the practices of teaching and writing. Becoming a Geographer expands on Gould’s influential ideas and contributions to the field.

Gould values the kind of independent thought and scholarship now often frowned upon by university administrators. He has written eighteen books and more than one hundred sixty articles that have appeared in more than seventy-six different journals dur­ing his forty-year career in research and higher education—his “lifetime sabbatical”—much of it spent teaching at Penn State.

A witty, graceful, engaging writer, Could situates geography in a wider social context. In this book, he brings a fresh perspective to developments in the field including the quan­titative and mathematical revolution in geog­raphy in the 1960s and 1970s. He writes with directness and clarity about the use and mis­use of mathematics in illuminating social and geographical reality.

His thoughts are especially valuable for what geography offers the world of learning and its capacity to help resolve urgent prob­lems of the day.

Peter Gould is the Evan Pugh Professor Emeritus of Geography at Penn State University. He won the gold medal of the Prix International St. Die, the Retzius gold medal of the Swedish Academy of Sciences, and was awarded an honorary Doctor of Science by the Universitaire de Strasbourg. His works have appeared in Harper's, the Atlantic Monthly, Time, and Farbes. 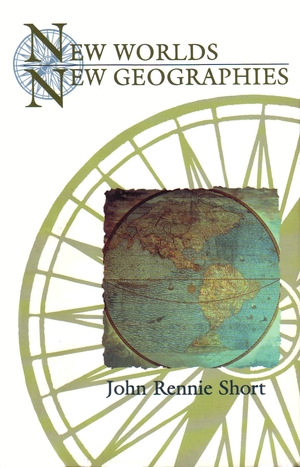 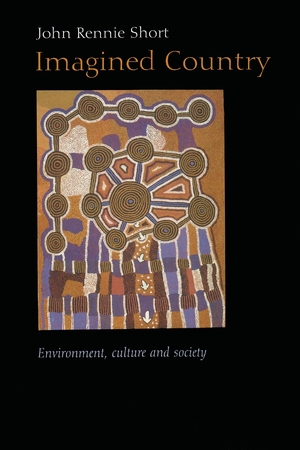 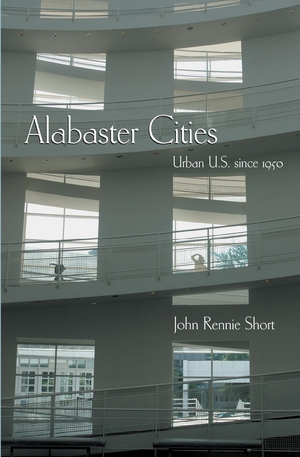