Skip to content
Main navigation menu
A cultur­al record of the folk music of Eastern Europe.

"Not often does one encounter a book intended for a specialized audience that stimulates general interest. Old Jewish Folk Music offers insights into Soviet and Jewish history, and general musicology. . . . The format of the book is scholarly and well planned and the trans­lation is fluid."—Judaica Book News

Here, translated into English for the first time, is a cultur­al record of the folk music of Eastern Europe. This volume consists of some of Ethnomusicologist Moshe Beregovski’s responses to Jewish folk music in its living context during the 1930s, including essays on Ukrainian musical influences, klezmer music, and characteristic scale patterns. Also included are Beregovski’s anthologies of hundreds of folk songs with full Yiddish and English song texts. Each song is carefully notated exactly as it was sung and is accompanied by Beregovski’s notes on origins and variants.

Mark Slobin is professor of music at Wesleyan University. He is the author of Tenement Songs: The Popular Music of the Jewish Immigrants and Chosen Voices: The Story of the American Cantorate. 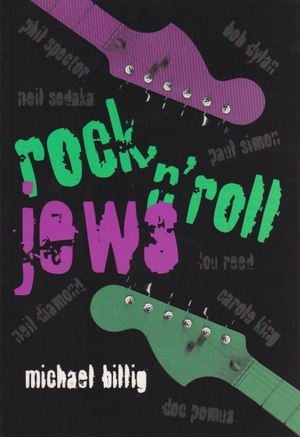 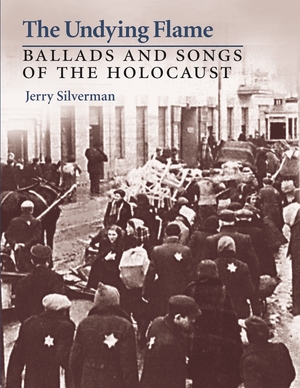 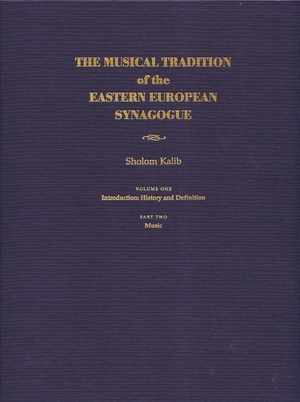