What is the relationship between literature and morality? Theater and ethics? Film and moral values? It has become unfashionable for today’s critics to make even fleeting references to the moral issues raised by novels, stories, plays, and films. The renowned Israeli novelist and critic Abraham B. Yehoshua considers these crucial questions and illuminates his reading of nine texts—from the story of Cain and Abel to Camus, from Dostoyevsky to Raymond Carver-by admitting the moral dimension into his critical appraisals.

How is the aesthetic value of a piece of writing to be established? In addition to traditional criteria, such as psychological complexity, originality of subject matter, and use of language, Yehoshua demonstrates how characters, who undergo moral as well as intellectual development and discover a capacity to transform themselves, embody literature’s greatest achievements.

Abraham B. Yehoshua is Israel's greatest living writer. His literary achievements have long been recognized throughout the world, and he has been awarded literary prizes in both Israel and the United States. He is the author of several novels and collections of short stories, including The Continuing Silence of a Poet: Collected Stories, also published by Syracuse University Press. 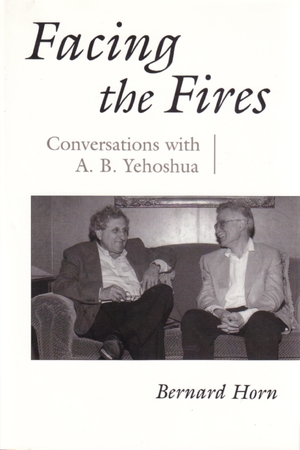 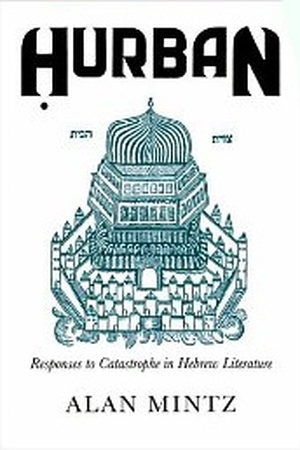 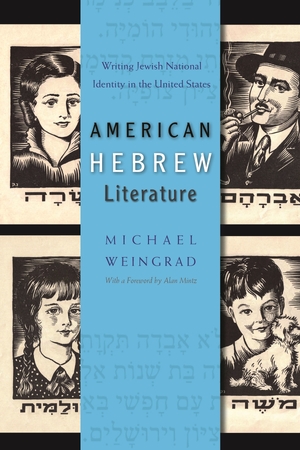