Skip to content
Main navigation menu
The first full-length historical record of the introduction of English literary study into the curricula of American colleges and universities from the early eighteenth to mid-nineteenth century.

At the outset of the eighteenth century, college language study in America concentrated on classical rhetoric. By the end of the century, due to educational innovations from Scotland, courses in rhetoric in American schools expanded to include oratory, disputation, English grammatical lessons, and the reading of English literary selections. This study of English and American literature was born in the study of moral philosophy.

Combining the study of moral philosophy with language study created a course emphasis that early American professors called “philosophical criticism.” The term, philosophical, carried a meaning for them that was associated with a commitment to civic responsibility, to civic discourse, and to ancient school texts such as Cicero’s De Oratore where the word oratory was used to denote, according to Cicero, the mastery of all knowledge either “by scientific investigation or by the methods of dialectic.” The classroom practice of disputation was also at the center of what literary historians have deemed the “oratorical tradition,” a late eighteenth and early nineteenth-century cultural phenomenon that, until now, has received little scholarly attention over the years.

Franklin E. Court is emeritus professor of English at Northern Illinois University. His books include The Culture and Politics of Literary Study, 1750-1900 and Pater and His Early Critics. 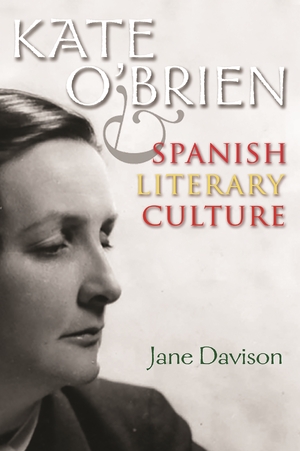 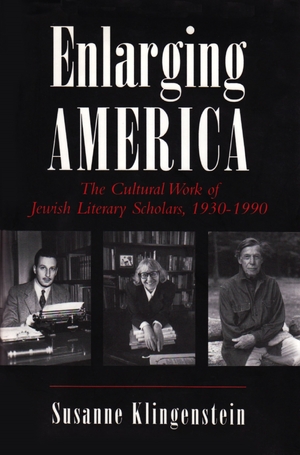 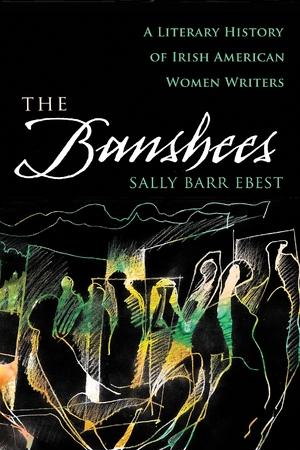