Skip to content
Main navigation menu
Stunning photographs depict the vanished Arabia of the 1970s, a world of artisans, fishermen, soldiers, and tribesmen, of ordinary lives against the backdrop of a majestic land.

The ravishing black-and-white images collected for this volume were hard won, In the early 1970s photographer Mathias Oppersdorff traveled to Saudi Arabia, the United Arab Emirates, Oman, Jordan, and Yemen. Many obstacles stood in his way: Oppersdorff spoke no Arabic, Islamic culture discourages photography, and travel was
largely forbidden. But the resourceful Oppersdorff gained unprecedented access to people and places ordinarily closed to Westerners. His photos document Bedouin life, capture panoramic desert vistas, and hint at the enormous changes oil money would bring to traditional societies.

“Having no deadlines and no one to please but myself, I was ready to trust my own vision,” Oppersdorff writes. The rail, blond stranger was greeted warmly and treated to spontaneous hospitality. His empathic, classical images convey the pathos and dignity of daily life. His subjects work, socialize, and brave the harsh but magnificent landscape. Aesthetically, his work goes beyond the subject matter. Thirty years later, the world Oppersdorff portrays has largely vanished in the name of progress. We are fortunate to have access to this photographer’s transcendent vision of ancient cultures on the cusp of irreversible change.

Mathias Oppersdorff's work includes People of the Road: The Irish Travellers and Adirondack Faces. He has worked for eighteen years as a travel photographer for Qounnet magazine. 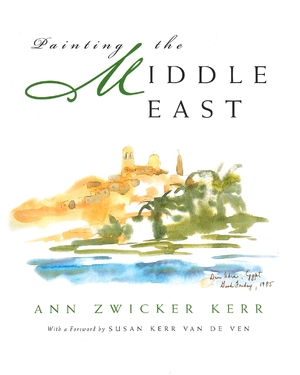 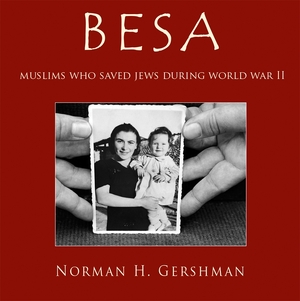 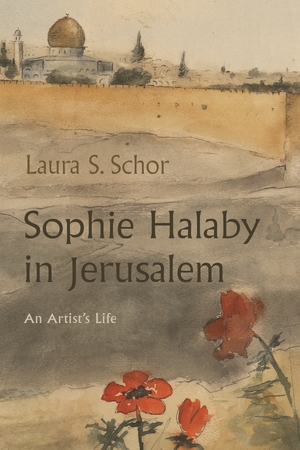