"There is a graceful and tacit balance, an understanding of the mature and dynamic relationship between our shared rights and responsibilities; and of the poignant, bittersweet realization-sometimes spoken, other times implicit-that not all resources are infinite or even renewable-wildness, or wilderness, chief among them."—Rick Bass, author of Winter: Notes from Montana and Platte River

In the past twenty years the Adirondacks have inspired a resident population of writers who have gained regional and national prominence using the Adirondack region as their primary setting and subject matter—or at least as a significant point of departure. Rooted in Rock is the first collection of its kind in more than twenty years, since Paul Jamieson’s Adirondack Reader.

What makes the volume unique, though, is the number of contributors who not only make the Adirondacks their subject, but who make their homes in these mountains.

The works in this volume include contemporary essays, literary nonfiction, poetry, short fiction, and excerpted fiction and are a mix of new and previously published writings by forty-three authors, established as well as
emerging, including Bill McKibben, Sue Halpern, Russell Banks, Alex Schoumatoff, Chase Twichell, Curt Stager, Amy Godine, and Jim Gould, to name a few.

Jim Gould is professor of writing and literature in the environmental studies program at Paul Smith's, The College of the Adirondacks. His work has appeared in The New York Times, New York magazine, Outside, and The Washington Post. 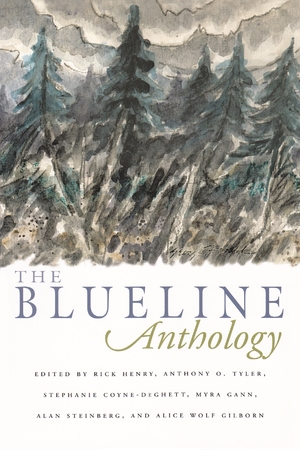 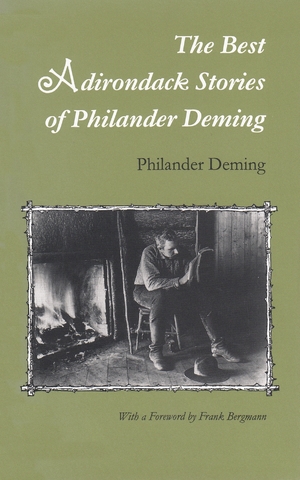 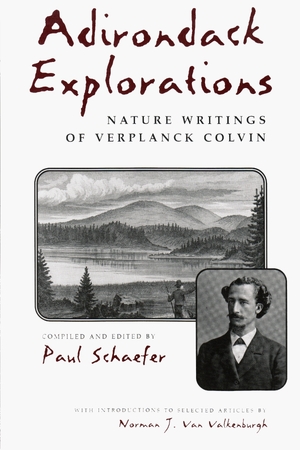