Skip to content
Main navigation menu
Despite its dark undertones, this is a work of comic genius, a true literary creation that adds a rare and powerful talent to the front ranks of serious American novelists.

"Mara is startling, playful and irreverent. It has none of the pieties you would expect in a book cluttered with wedding canopies, crocheted skullcaps, ritual baths, and the Hebrew bill of divorcement."—The New York Times Book Review

"Reich's voice is a striking one: she has a gift for outrageous, hard-edged comedy that Evelyn Waugh might have appreciated."—Newsweek

"It is evident from the very first page of Mara that an extraordinary energy is at work. The opening scene, an Orthodox wedding uniting Mara, a Jewish girl from Riverside Drive, with a hippie from Israel whom everyone distrusts, floats up into life with an unmistakable and spontaneous buoyancy."—Harper's

Tova Reich is the author of the novel Master of the Return, also published by Syracuse University Press, and of stories that have appeared in the Atlantic Monthly, Harper's, Commentary, and other magazines. 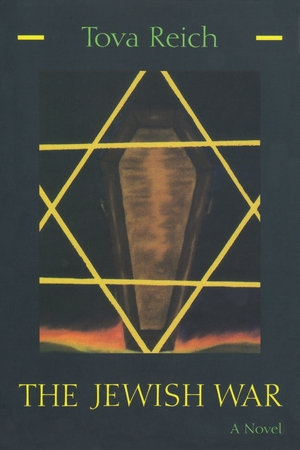 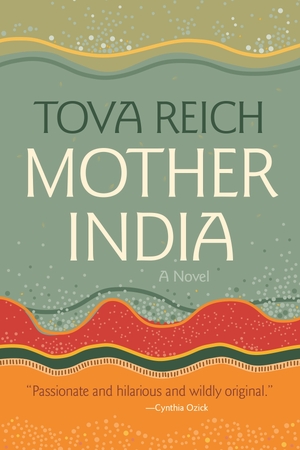