Skip to content
Main navigation menu
The life of a remarkable Adirondack woman (model, journalist, and poet) provides readers with a unique insider's view—drawn from diaries and primary material published here for the first time—into art and literature during the birth of the Age of Modernism.

"Jeanne Robert Foster has long been a mysterious and magical presence in the twentieth-century world of art and letters in Europe and the United States. Until now we have had to be content with tantalising glimpses of her in the lives of the Irish portrait painter John Butler Yeats, the Welsh artist Gwen John, the English diabolist Aleister Crowley, the great American patron John Quinn, and many novelists and poets from Ford Madox Ford to Ezra Pound."—Michael Holroyd, author Basil Street Blues: A Memoir

"Through the wide-open eyes of this charming, independent, and intelligent woman, sensitively portrayed . . . we see not only the emergence of twentieth century America but enter the world of the literary magazines and ateliers of London, New York, and Paris, and get a firsthand account of Czechoslovakia in the making."—Ann Saddlemyer, author of Lady Gregory: Fifty Years After

Jeanne Foster challenged the accepted role for women at the turn of the twentieth century. Born on a hardscrabble farm in the Adirondack Mountains in 1879, she was hailed as an important voice in American poetry by 1916 when her first books of verse, Neighbors of Yesterday and Wild Apples were published.

She had early success as a model—she was the Harrison Fisher girl of 1903—and later became a journalist for the American Review of Reviews. In 1918, she met John Quinn, patron of the arts, which placed her in the middle of some of the most important literary and artistic movements in the twentieth century. She counted among her friends John Butler and William Butler Yeats, Ezra Pound, James Joyce, Ford Madox Ford, Pablo Picasso, and Constantin Brancusi. This book reveals her dark affair with Aleister Crowley and her great friendship with Tomas Masaryk of Czechoslovakia. Today, Jeanne Foster lies buried in Chestertown, New York, next to her old friend John Butler Yeats.

Richard Londraville is professor emeritus of literature at the State University of New York at Potsdam.

Janis Londraville, a literary historian and Fellow at the Center for Independent Scholars, Associated Colleges of the St. Lawrence Valley, is the editor of On Poetry, Painting, and Politics. They are coeditors of the book Too Long a Sacrifice: The Letters of Maud Gonne and John Quinn. 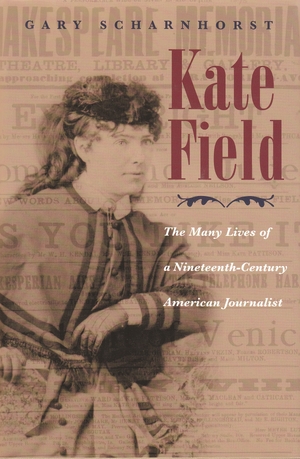 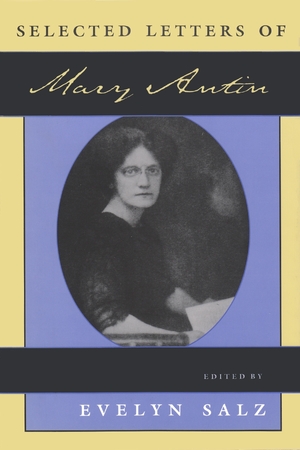 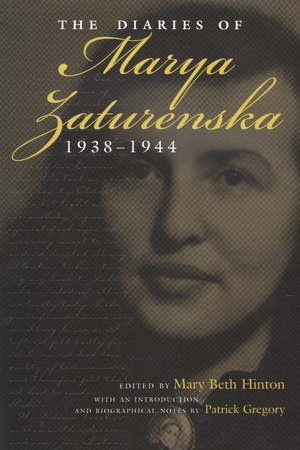