Skip to content
Main navigation menu
This book eloquently uncovers voices that have gone unheard and are "missing" from Persian literature and cultural history.

Missing Persians serves to articulate in elegant, vibrant prose the disparate and displaced narratives of five Persian subjects. Nasrin Rahimieh’s complex and nuanced arguments effectively demonstrate the links that her five figures have to a stable Persian identity—complicated by their experiences of travel, exile, conversion, and social change.

Rahimieh delineates the captivating histories of “missing” Persians from the sixteenth century to modern times and defines the arbitrary generic boundaries that isolate Persian biographies, autobiographies, travelogues, and social histories. Balancing their documentary and historical value with creative and fictional elements, she reads them as individual engagements with broader questions of Persian identity at different moments of the nation’s history. As modes of self-expression, these texts reveal both remnants of traditional Persian literary forms and new styles adopted through translations and readings in European literature and history.

Even as it sheds new light on crucial points in cultural self-definition, Missing Persians offers a fresh look at traditional institutions, the role of women, and Persia’s turbulent struggle to enter modernity on its own terms.

Nasrin Rahimieh is associate dean of humanities and professor of comparative literature at the University of Alberta, Canada. She is the author of Oriental Responses to the West: Comparative Essays in Select Writers from the Muslim World. 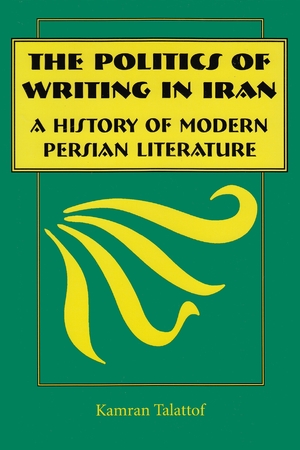 The Politics of Writing in Iran 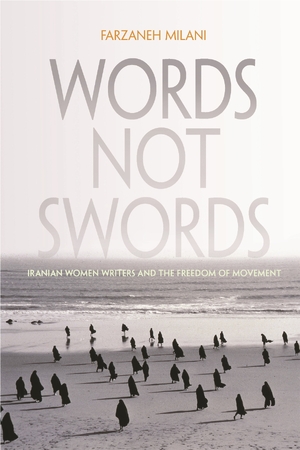 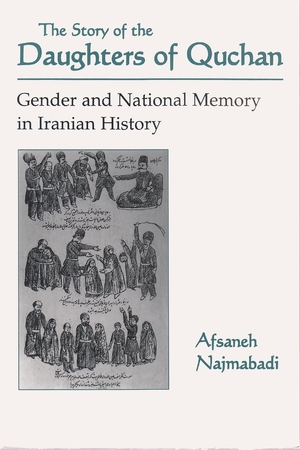 The Story of the Daughters of Quchan 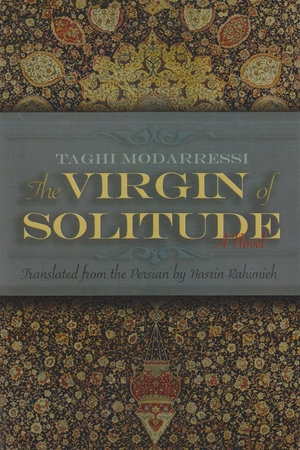 The Virgin of Solitude