"The struggle among the most radical religions to purge their churches and society of sin, especially slavery, and their uncompromising efforts to force morality into political discourse are nowhere better told than in historian Strong’s informed exegesis of perfectionist ideas and personalities and his careful mapping of the schisms and political awakenings across western New York. . . . Strong reminds us that ethical issues were part of American politics long before the Civil Rights crusades and the Moral Majority.""—Library Journal

The story of an important but overlooked antebellum reform movement: ecclesiastical abolitionism.

Perfectionist Politics is the story of an important, but overlooked, antebellum reform movement: ecclesiastical abolitionism. Douglas M. Strong examines those radical evangelical Protestants who seceded from proslavery denominations and reorganized themselves into independent antislavery congregations.

Ecclesiastical abolitionists justified this clear connection between church and state through the ethical experience of evangelical perfectionism. A vote for the Liberty Party became a mark of one’s holiness. Perfectionist concepts also provided ecclesiastical abolitionists with a theological compass that enabled them to steer a middle course between two poles of U.S. democratic society-the need for institutional structure on one hand and the desire for greater individual liberty on the other.

Strong contends that Liberty Party politics can be understood only as part of a broader perfectionist religious culture and specifically as an antebellum reflection of the popularized theological principle of “entire sanctification.”

Douglas M. Strong is professor of the history of Christianity at Wesley Theological Seminary in Washington, D. C. He is the author of They Walked in Spirit: Personal Faith and Social Action in America. 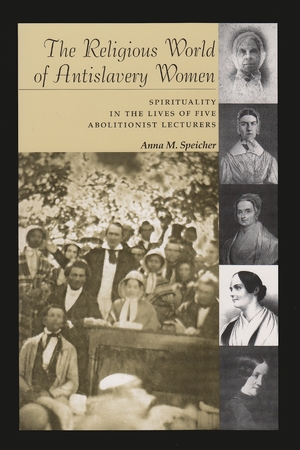 The Religious World of Antislavery Women 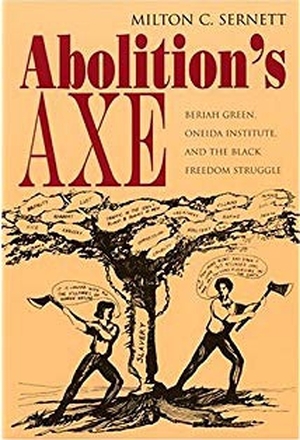