"Her book is a reminder that all of us who pursue the study of Holocaust cinema today are deeply indebted to her."—Shofar

"Explores how depictions of the Holocaust in modern film and television have transformed it into a metaphor for human suffering. Doneson focuses on the Americanization of the Holocaust and the Jewish experience, particularly how images of the Holocaust were reflected during the political and cultural upheaval of the 1960s."—Variety

This work offers insights into how specific films influenced the Americanization of the Holocaust and how the medium per se helped seed that event into the public consciousness. In addition to an in-depth study on films produced for both theatrical release and TV since 1937 – including The Great Dictator, Cabaret, Julia, and the mini-series Holocaust – this work provides an analysis of Schindler’s List and the debate over the merit of Spielberg’s vision of the Holocaust.
It also examines more thoroughly made-for-television movies, such as Escape From Sobibor, Playing For Time, and War and Remembrance. A special chapter on The Diary of Anne Frank discusses the evolution of that singularly European work into a universal symbol. Paying special attention to the tumultuous 1960s in America, it assesses the effect of the era on Holocaust films made during that time. It also discusses how these films helped integrate the Holocaust into the fabric of American society, transforming it into a metaphor for modern suffering. Finally, the work explores cinema in relation to the Americanization of the Jewish image.

Judith Doneson was the author of numerous groundbreaking studies in Representation of the Jew in Film. She was a world authority on film of the Holocaust. 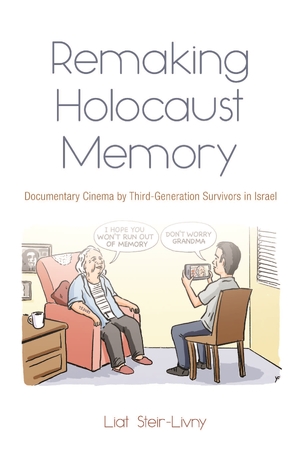 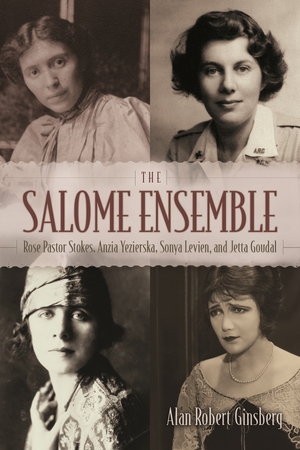 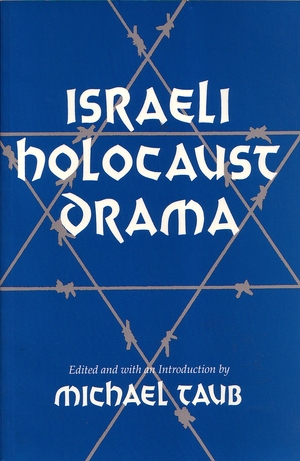