Stephen Crane was a prodigious American author whose bohemian ways seemed to contradict his conscientious upbringing. Drawing on little-known and unpublished documents by Crane’s father, mother, and sister, and preeminent scholar Thomas A. Gullason shows how their vitality and versatility galvanized Crane’s imagination,
spurred his literary career, and affected his lifestyle.

The Cranes emerge as a spirited and serious lot who were passionately concerned with social and cultural issues of the day. Newly discovered papers—from reflections on the Civil War to a funeral oration for Lincoln—paint Crane’s pastor father as a man of sardonic wit whose obsession with alcohol would be mirrored in his son’s work. Crane’s mother is revealed to have had an eye for politics and an ear for dialogue that would vastly inform Crane’s masterpiece, The Red Badge of Courage. His sister Agnes rounds out the portrait with recently recovered stories and poems. Replete with rare works and keen insights, this edition is a crucial reference for students of nineteenth century American literature and devotees of Stephen Crane. 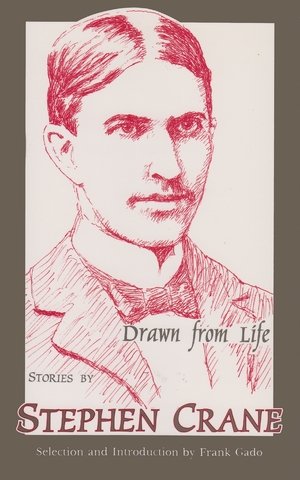 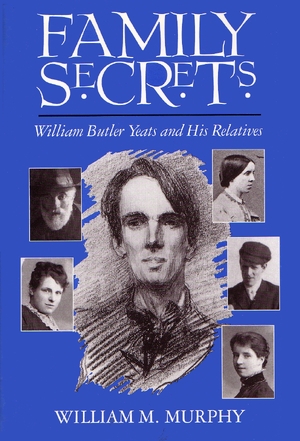 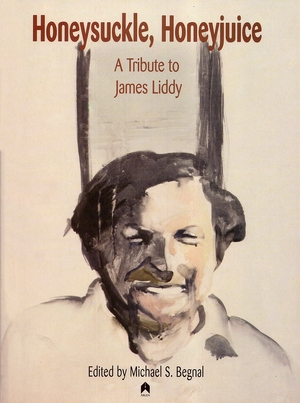