Skip to content
Main navigation menu
C.R. Ashbee was, some would say, the key man in the British Arts and Crafts movement during the early decades of the 20th century. Regarded as heir to William Morris in political belief and design reform, Ashbee (and his Guild of Handicraft) gained international fame in his own time and remains a legend today. While much has been written about him, little has been said of his wife. Now Felicity Ashbee breaks the silence in a book about her mother.

"An incisive and well-written biography that records the considerable achievements of her emboldened mother, Janet. In her first full-length book, Felicity goes beyond her scholarly articles on art history and material culture, deliberately enhancing her mother's reputation to do her story justice. The result is the only study available on her mother's life, principally because Janet remained in the shadow of her renowned husband, C.R. Ashbee (CRA), and his famous Guild of Handcraft, Inc., a commercialized version of the British Arts and Crafts Movement. Janet was open-minded; in 1898 she married (with reservations) a lifelong homosexual who was nearly 15 years her senior. The joy that came from four children kept the 43-year marriage together, even as Janet, called 'The Lady of the Guild'—accompanied CRA at supper gatherings and conversations with his guildsmen. Janet wrote hundreds of personal and domestic letters, easily worthy of publication, which confirm the liberalism of her early years and conservatism in motherhood. Along with her outstanding autobiography, Rachel, these letters inform Felicity's work. Recommended for biography collections."—Library Journal 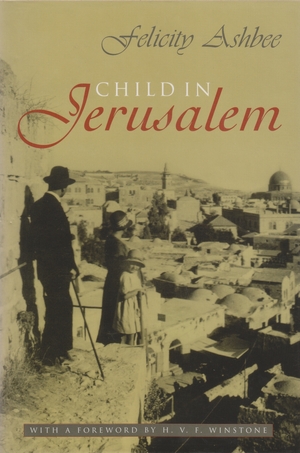 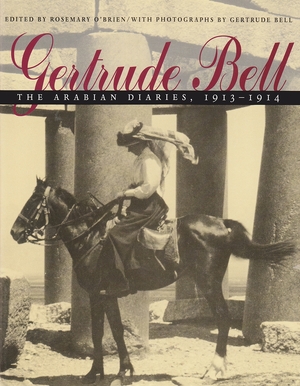 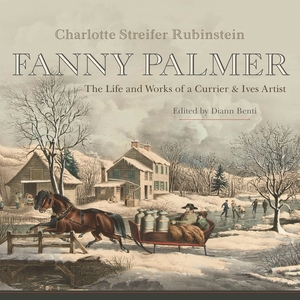