Skip to content
Main navigation menu
A rare example of an African American woman writing in the early nineteenth century.

"Sarah Mix (1832-1884), a pioneer in the US divine healing movement of the late 19th century, was the first African-American woman known to have made faith healing a full-time ministry. This account of her ministry—including Mix's description of her own healing from consumption, testimonials from others, and newspaper accounts—is the first reprint of a work originally published in 1882. Editor Gooden's critical introduction provides biographical information about Mix, a historical overview of divine healing movements, an examination of the broader social context that Mix worked in, and an assessment of the impact Mix had on the healing movement in America."—Booknews

This new edition places Sarah Mix (1832-1884) in the context of American religious history, and shows her influence on the emerging faith healing movement and other female healing evangelists, including Carrie Judd Montgomery and Maria Woodworth-Etter. The divine healing movement, also known as faith healing or faith cure was a significant phenomenon in American religion and culture in the late nineteenth century. More importantly, during this period of the divine healing movement, women occupied a central role as practitioners.

Both the religious and secular press reported her ministry, which was so successful that physicians referred patients to her. In 1882 Sarah Mix published Faith Cures, and Answers to Prayer, which includes an account of her own healing of tuberculosis by a Methodist minister, letters of testimony from individuals who experienced her gift of healing, and press notices.

Rosemary D. Gooden is an independent scholar. She lives in Chicago. 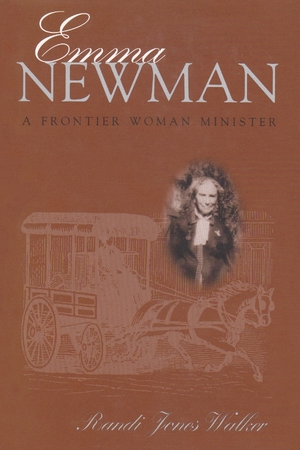 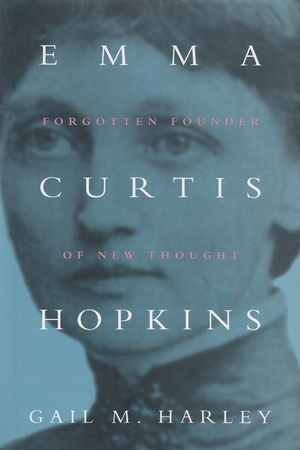 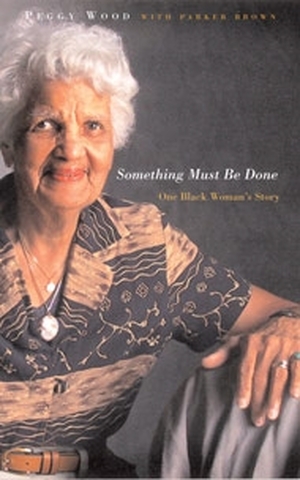 Something Must Be Done