Skip to content
Main navigation menu
Reveals the drama behind the dramas with never-before published stories and observations.

"In stark contrast to the plethora of interview collections catering to aspiring screenwriters and would-be film critics, there's a dearth of material on the market about the craft of writing and producing television. TV Creators fills that void. . . . James L. Longworth Jr. manages to get the top-notch TV creators he interviews to let down their guard and reveal what's really on their mind. . . . A veteran producer of TV documentaries and public affairs programming—has clearly done his research and is not afraid to ask the tough questions . . . Even more impressively, he gets his subjects to answer frankly. Longworth gets to the core of the emotional turmoil that often drives good TV."—Variety

"The subjects speak frankly on everything from the joys of writing to their rage at God. . . . TV Creators gives a dozen important writers the space to dissect, explain and question themselves and their work within a framework of well-researched inquiries, and the subjects handle themselves admirably. . . . The interviews are so good that you wish he'd talk to twice as many writers, and that each writer had twice the page count."—Creative Screenwriting

ER, Law & Order, and The Sopranos are just a few of the dramas that launched a new era of television at the tum of the millennium. TV Creators gives scholars and fans alike an exclusive, firsthand account of the lives, philosophies, and contributions of the writers and producers responsible for these and other outstanding prime time programs.

James Longworth affords twelve outstanding creators of television drama an open, uncensored forum in which they discuss everything from their work ethic to the political and social issues affecting the television industry.

James L. Longworth, Jr. is president of Longworth Productions. He is a fifty-year veteran producer of television public affairs programs and documentaries, and winner of the prestigious Spectrum of Democracy award. Longworth also writes a weekly column for YES! Weekly, and is a contributor to tvparty.com. He is a member of the Academy of Television Arts & Sciences, and he resides just outside Winston-Salem, NC with his wife Pam. 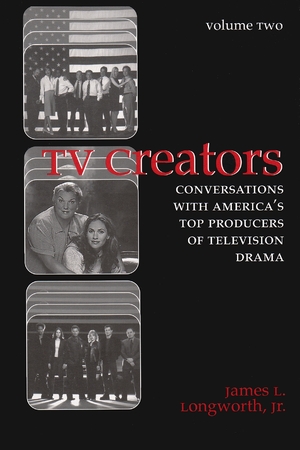 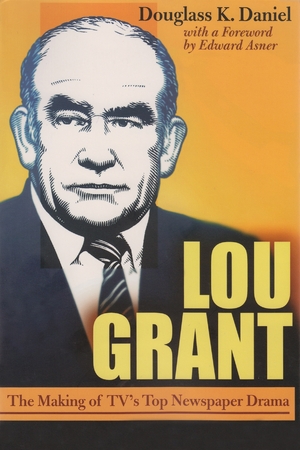