Skip to content
Main navigation menu
A colorful portrait of a vanished time and a way of life filled with many memorable characters.

"Midway through this altogether charming book, the author confesses he once pilfered some relics from the burnt-out wreckage of an Adirondack grand hotel. But from the memories of his childhood summers in that region he has preserved something of far greater value: a vivid portrait of his eccentric grandfather, bound in a decades-long, love-hate relationship with an even more eccentric Swedish handyman. This improbable duo is seen with a novelist's eye against a now-vanished early twentieth-century social background."—Adam Hochschild, author of Half the Way Home: A Memoir of Father and Son

As a child in the 1930s, Spence spent several summers on Upper Saranac Lake, over which his imperious blue-blooded Kentucky grandfather presided. Using his grandfather as a focal point, the author depicts the construction, decor and lifestyle associated with the great camps. While his grandfather indulged a life of patrician arrogance by recasting his ancestors as Civil War heroes and cultivating the local elite, Bud, the young scion of his line, took up more practical pursuits. His tutor was the camp’s handyman and erstwhile guide, an uncouth Swede who relished profanity and waged daily battles with a tin boat. 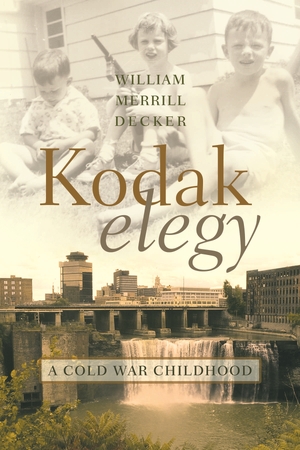 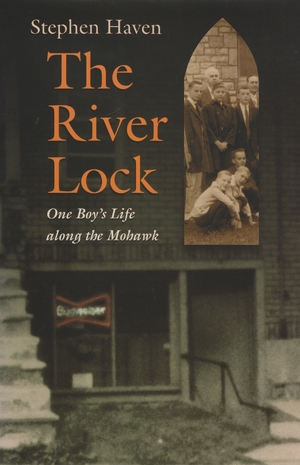 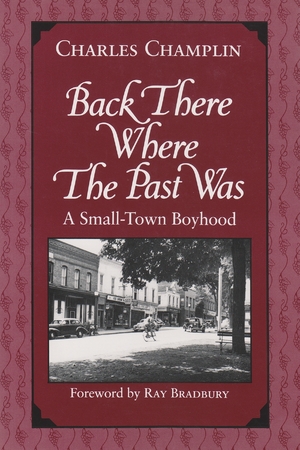 Back There Where the Past Was