Skip to content
Main navigation menu
A must read for those interested in contemporary Iran but also an indispensable book for teachers of contemporary Middle East affairs and scholars of Islamic politics.

"One of the most enduring features of Iranian politics under the Islamic Republic has been the kaleidoscope of competing factions. . . . But, as the author of this well-researched and informative book makes clear, factional divisions in contemporary Iran are far more complicated and fluid, and they do not lend themselves to simple classification. Relying on a variety of Iranian documents, including parliamentary debates and newspapers, as well as Western sources, Moslem provides a detailed analysis of factions and factional interaction in post-Khomeni Iran. He explains the sources of factionalism and the major personalities in the evolving factional alignments in the country. Highly recommended."—Choice

Insightful and informative, Mehdi Moslem’s is the first book to provide a detailed account of Iran’s post-revolutionary politics. a profound analysis of the diverse political, sociocultural, economic, and foreign policy issues that have engulfed revolutionary Islamic Iran since its inception, this book is not only a must read for those interested in contemporary Iran but also an indispensable book for teachers of contemporary Middle East affairs and scholars of Islamic politics.
Since the landslide victory of President Mohammed Khatami in May 1997, the official line of the Islamic Republic of Iran has been a study in contradictions. On one hand, Khatami condemned Iran’s past fanaticism, declaring his nation eager to embrace global standards based on mutual respect between nations regardless of ideologies: on the other hand, an opposing faction continues to perpetrate Iran’s enmity toward the West, America in particular. These two main factions also present competing versions of current national policies, and consequently the regime appears simultaneously to be practical and ideological—and to outsiders unfathomable.

Mehi Moslem is a research associate at Oxford University's Oriental Institute. He has written numerous articles on post-revolutionary Iran. 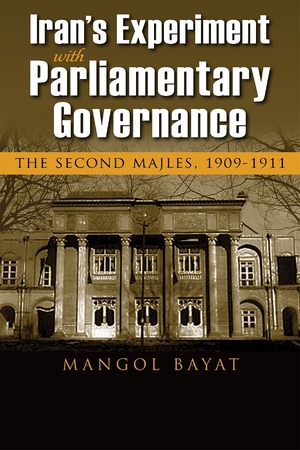 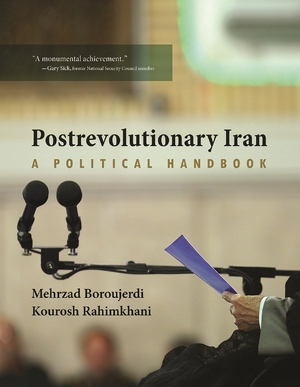 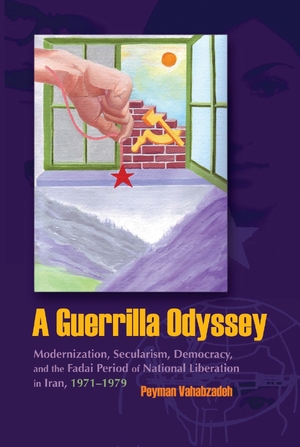