Localizing Knowledge in a Globalizing World takes up the challenge of how scholars can reconfigure “area-based knowledge” in response to globalization. The editors have brought together a distinguished group of scholars to recast the area studies debate by situating conventional academic disciplines in their historical and cultural contexts and by elucidating the problems of traditional area studies, thereby exposing the limitations
of both in regard to new global realities. The authors reveal problems inherent in the quest by traditional disciplines for universalized formulations-and in the attention given in area studies to theoretically uninformed descriptions of, for example, religious and cultural practices and mores.

Here, revised scholarly agenda is placed within new global contexts, incorporating marginalized cultures and customs into the center of academic study, and thus subverting established Western discourses that formerly functioned as the standards around which debates were conducted. In addition to area studies, this volume and the debates it illuminates constitute an important contribution to global and local studies, sociology, anthropology, and political science.

Ali Mirsepassi is a professor and associate dean at the Gallatin School, New York University.

Amrita Basu is professor of political science and of women and gender studies, Amherst College.

Frederick Weaver is professor of economics and history at Hampshire College. 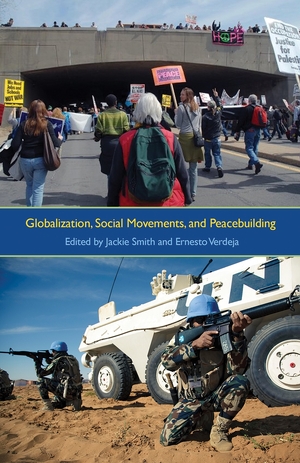 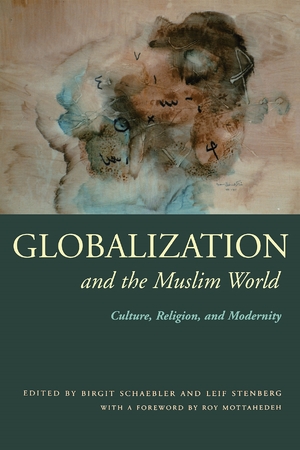 Globalization and the Muslim World