"Loizeaux ably demonstrates how influences in Yeats's early years, especially his interest in Pre-Raphaelite painting, helped shape his aesthetic theory and practice as a poet. She argues that the analogies Yeats often used between the visual arts and literature provide an apt way to characterize his own work. In the early verse, the governing analogy is poem-as-painting; later, influenced by his work in the theater, Yeats writes poems analogous to the three-dimensional forms of sculpture. Loizeaux's thorough documentation and scholarly approach make her book a useful contribution to our understanding of Yeats's poetry."—Library Journal

"In this book, Loizeaux, author of a number of articles on Yeats, offers the most closely argued study yet published of the relationship between the development of Yeats's poetics and the development of his conceptions regarding poetry and sculpture. . . Her central thesis [is] that Yeats's conception of the poem as picture gradually gives way to his conception of the poem as sculpture. Here she argues by way of a number of major poems, attempting to trace a central development rather than to be all-inclusive."—Choice

This beautifully illustrated book traces W. B. Yeats’s fascination with the visual arts from his early years, which were strongly influenced by his father’s paintings and the Pre-Raphaelite brotherhood, to his celebration in his old age of Greek sculpture, Byzantine mosaics, and Michaelangelo’s art.

Elizabeth Bergmann Loizeaux is associate professor of English at the University of Maryland, College Park. She is the author of various essays on modern poetry and the visual arts, including a study of W. B. Yeats's collaboration with his brother, the painter Jack Yeats. She is also coeditor of Reimagining Textuality: Textual Studies in the Late Age of Print. 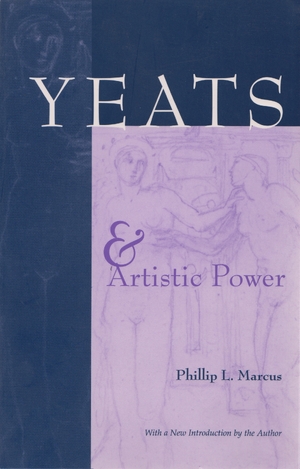 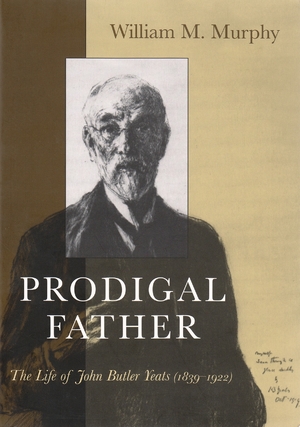 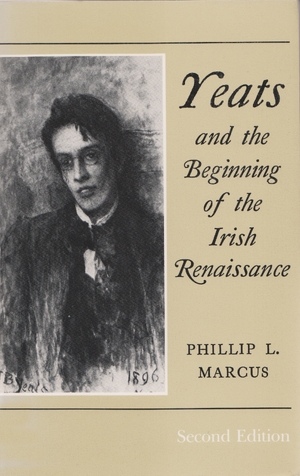 Yeats and the Beginning of the Irish Renaissance