Skip to content
Main navigation menu
Unmasking the tie between Islam and modern terrorism, Ed Hotaling explores the radical challenge posed by terrorists to the religion they claim to follow and their threat to the world at large.

"Timely, welcome, and eminently readable. . . . A fair and balanced picture of Islam."—Dan Rather, CBS News

Hotaling describes how Muhammad created the first Islamic state. He was an innovative general and diplomat who respected women’s rights. Hotaling draws the stunning conclusion that if the Prophet were alive today, he would be an American. Hotaling explains, “Just as he did in the heat of persecution, embattled leadership and war, he would have stood up today for his principles, debated and negotiated with his rivals, tolerated their ideas until he could win them over . . . and fought in the open.”

Here is the amazing story of how Muhammad’s followers conquered half the world, exceeded early Christian Europe in the arts, sciences, and government and won the bloody battles of the Crusades. Hotaling traces the path of Islam to modern times and the spread of Islamic Revivalism spurred by the Iranian Revolution. He reveals its connection to the attacks on the World Trade Center and the Pentagon. With compelling precision, he uncovers alternatives to an impending cataclysmic clash of civilizations.

Ed Hotaling is the winner of six Washington Emmy Awards. He was Middle East Bureau Chief for both CBS News, based in Beirut, and McGraw-Hill World News/Business Week, based in the Persian Gulf. He also reported from the Middle East for ABC News. His assignments have taken him to Saudi Arabia, Egypt, Syria, Lebanon, Israel, Iran, Turkey, Bahrain, Cyprus, and beyond, covering war and terrorism, diplomacy and business. He is the author of four books. In Washington, he has reported for NBC radio and NBC-4 television. 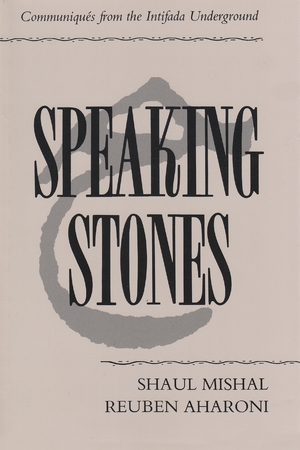 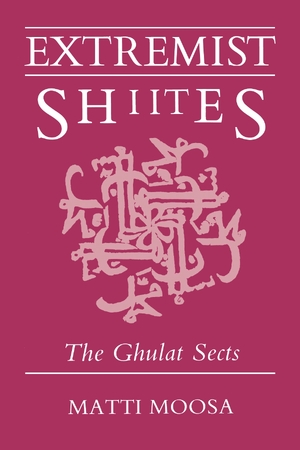 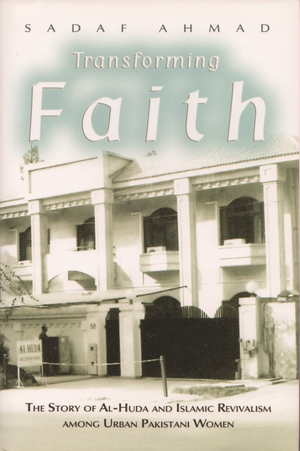