Skip to content
Main navigation menu
This groundbreaking volume reveals a lively middle-class Egyptian culture during the first three centuries of Ottoman rule—a major departure from traditional studies focusing on the ruling/elite class rather than the popular masses.

In fine detail, the author explores economic influences on culture during periods of plenty and poverty. She examines the bond between commerce and escalating literacy via the building of schools, the availability of cheap paper, and the proliferation of books. And she assesses coffeehouses, storytellers, and phantom plays as a principal circuit for the spread of oral middle-class culture. Drawing on both published and unpublished sources, Hanna unveils a full-fledged Cairene middle-class culture that bridges the gap between the salons (majalis) of the elite and the common people.

A major contribution to Egypt’s cultural record, this book sets a high standard for future research on the history of the Middle East.

Nelly Hanna is professor and chair of the Department of Arabic Studies at the American University of Cairo. She is the author of a number of books, including Making Big Money in 1600: The Life and Times of Ismai‘l Abu Taqiyya, Egyptian Merchant, also published by Syracuse University Press. 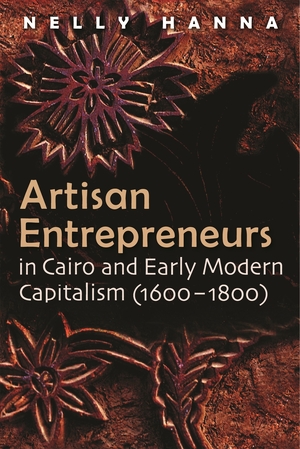 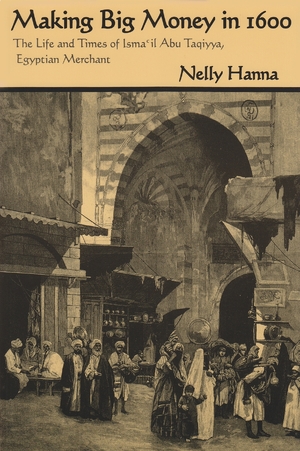 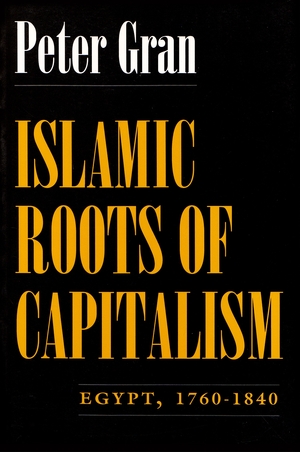