Skip to content
Main navigation menu
The definitive history of an essential component of American radicalism, as well as an essential reference work for all scholars of US history and social movements.

"This pioneering history of the WRL . . . illuminates the important story of how a relatively small band of secular pacifists brought nonviolent direct action into the mass movements for social justice and world peace."—Larry Wittner, author of The Struggle Against the Bomb

"A timely book, it is essential reading for everyone who cares about politically effective, non-violent revolutionary action to advance peace and social justice."—Dee Garrison, author of Mary Heaton Vorse: The Life of an American Insurgent

"At last we have a comprehensive history of the War Resisters League, long the secular cutting edge of radical, left-wing pacifism in America."—Charles Chatfield, author of The American Peace Movement: Ideals and Activism

This deeply researched book is the first history of the War Resisters League, an organization that represents the major vehicle of secular radical pacifism in the United States. Besides opposing all U. S. wars and championing conscientious objection to these wars, Scott H. Bennett shows how the WRL—led by its colorful members—functioned as a “movement halfway house,” assisting and influencing a variety of social reform groups and campaigns. He devotes special attention to WWII conscientious objectors (COs) who staged dramatic wartime work and hunger strikes in Civilian Public Service camps and prisons against Jim Crow, censorship, conscription, and other policies. These radical COs moved the postwar WRL in new directions—and transformed radical pacifism.

By recovering the important links between the WRL and the peace, civil rights, civil liberties, and antinuclear movements, Bennett demonstrates the social relevance and political effectiveness of radical pacifism. He emphasizes the WRL’s most important legacy: its promotion, legitimization, and Americanization of Gandhian nonviolent direct action, which infused the postwar peace and justice movements.

Scott H. Bennett is professor of history at Georgian Court University in Lakewood, New Jersey. He has published on radical pacifism, the peace movement, and World War II conscientious objectors. He spent ten years as an international educator in Denmark, Italy, and El Salvador. 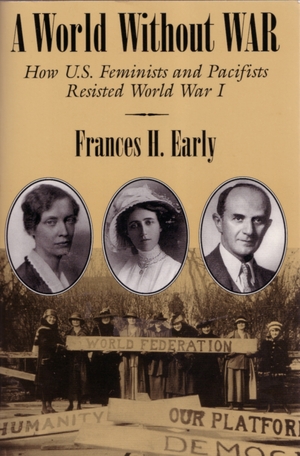 A World Without War 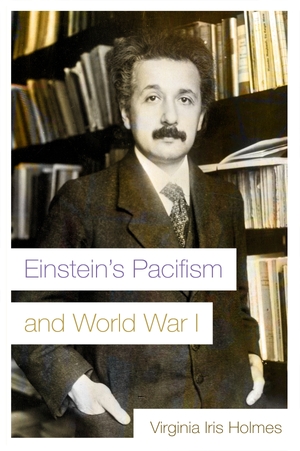 Einstein's Pacifism and World War I 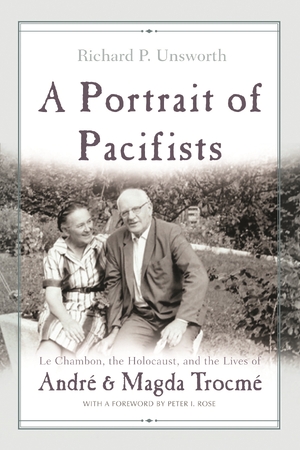