Sangerfield: The town was established in 1795 on land originally owned by Jebediah Sanger who, wanting to have a new settlement named after him, promised a cask of rum for the first town meeting and 50 acres to the first church. The rum was drunk at the first town meeting in 1795. The Native American name for the site was Skanawis, “a long swamp.”

East New York: John Pitkin came here from Connecticut in 1835 and bought land that he developed. He chose this name to make people think that this place was the eastern end of New York City.

Morganville: This place was named for William Morgan, a former Mason, who had written a book that supposedly revealed the secrets of Masonry. He disappeared in 1826, a possible murder victim. His disappearance sparked the anti-Masonic movement.

From Abbotts to Zurich provides a provocative glimpse into the history of the region. It also tells the story of a young and growing nation, how it wanted to be identified, and how the people populating the land thought of themselves. The names are not just labels for locations, but they are cultural and historic guideposts to past ideas. Each place’s origin is traced and studied, providing a reason for its name and hints at the origins of the people who originally settled there. 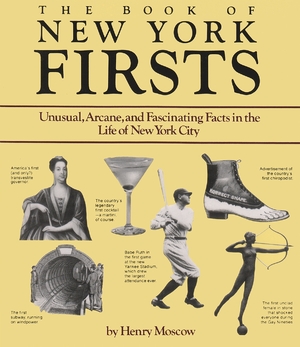 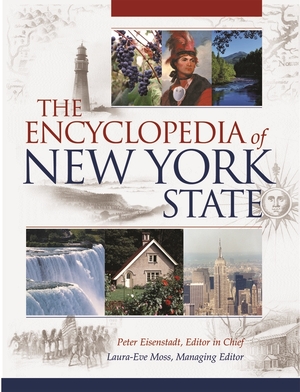 The Encyclopedia of New York State 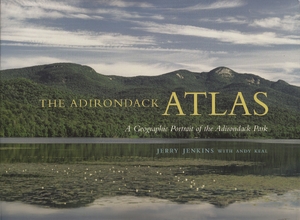