"This is a scholarly exploration of the writings of a group that is problematically titled, the term Anglo-Irish suggesting racial, religious, and class distinctions that are difficult to delineate. . . . [Grubgeld] focuses on the late 19th and early 20th centuries, paying special attention to works produced between World War I and the present. She aims to show the tremendous tension felt by writers attempting to create an identity in the face of an ‘accelerated feeling of rapid social transformation’—writers who were proud to call themselves Irish but might consider their Catholic tenants simian brutes. The figures covered include Elizabeth Bowen, Katherine Everett, W.B. Yeats, Lady Augusta Gregory, Mary Pakenham, Violet Powell, G.B. Shaw, and others. Contemporary female readers will find the emphasis on women’s autobiographies especially compelling."—Library Journal

As a volatile meeting point of personal and public experience, autobiography exists in a mutually influential relationship with the literature, history, private writings, and domestic practices of a society. This book illuminates the ways evolving class and gender identities interact with these inherited forms of narrative to produce the testimony of a culture confronting to its own demise.

Elizabeth Grubgeld places Irish autobiography within the ever-widening conversation about the nature of autobiographical writing and contributes to contemporary discussions regarding Irish identity. Her emphasis on women’s autobiographies provides a further reexamination of gender relations in Ireland.

While serving as the first critical history of its subject, this book also offers a theoretical and interpretive reading of Anglo-Irish culture that gives full attention to class, gender, and genre analysis. It examines autobiographies, letters, and diaries from the late eighteenth century through the present, with primary attention to works produced since World War I.

By examining many previously neglected texts, Grubgeld both recovers lost voices and demonstrates how their work can revise our understanding of such major literary figures such as George Bernard Shaw, W. B. Yeats, John Synge, Elizabeth Bowen, and Louis MacNiece.

Elizabeth Grubgeld is a professor of modern British and Irish literature at Oklahoma State University and author of George Moore and the Autogenous Self: The Autobiography and Fiction, also published by Syracuse University Press. 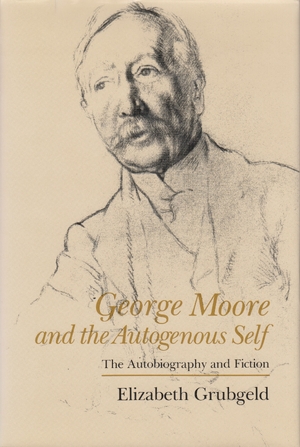 George Moore and the Autogenous Self 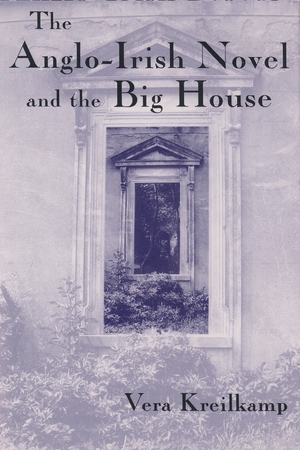 The Anglo-Irish Novel and the Big House