This book begins with an intriguing overview of the first five round barns built across America, including one in New York State. Elliott Stewart, who built the first octagon barn in the Empire State in 1874, is revealed to be a passionate original whose vigorous editorial campaign led to the construction of a dozen such barns. The author next introduces John McArthur who constructed a polygonal (sixteen-sided, double octagon) barn so huge it was the biggest in the state and second largest in the nation! Case histories document five other singular New York barns of varying configurations.

Abundant photos make these bygone barns spring to life. Floor plans of the earliest barns show why the round shape engaged farmers at the turn of the century. The book also explains why true-round barns, born of silos, surpassed octagon barns in popularity. A special section on seven true-round barns in New York offers historical data and rare anecdotes by present owners. 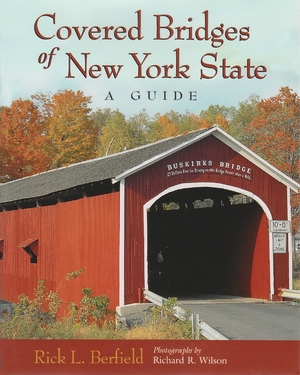 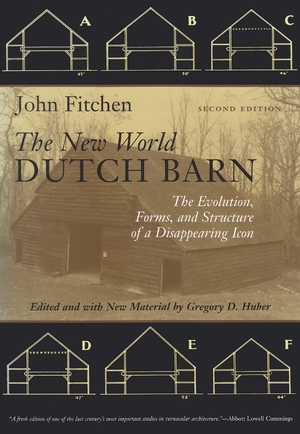 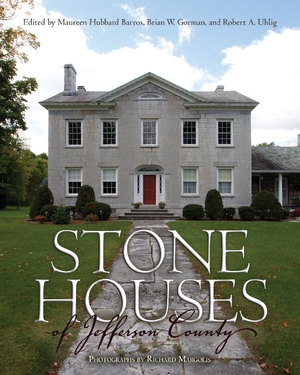