"This thorough study will be an invaluable resource for students and scholars, as well as policy-makers and experts, and anyone interested in what is happening in the contemporary Islamic world."—Isaac Hasson, professor emeritus, Hebrew University of Jerusalem

One of the most prominent Sunni clerics in the Muslim world today, Shaykh Yusuf al-Qaradawi influences the discourse around matters central to the Islamic faith and to Islam’s relationship with Western culture. As the spiritual leader of the wasat.iyya movement, he is the voice of the moderate current in contemporary Islam. In this volume, Polka explores al-Qaradawi’s life and development as a Muslim scholar and likewise examines the philosophy of the wasat.iyya movement. In so doing, Polka compares wasat.iyya to two rival schools of contemporary Islamic thought—jihadist Salafism and secular liberalism—creating a thorough analysis of the Islamic tradition. Polka offers a broad panoramic view of these three trends and their positions on core issues debated in the Muslim world: Islamic reform, democracy and human rights, feminism, the concept of jihad, and suicide attacks and the killing of civilians. Through his writing and preaching, al-Qaradawi has become the Islamic legal authority for Hamas and for the current generation of the Muslim Brotherhood but remains a controversial figure. While his many students admire him as their spiritual mentor, others have accused him of exploiting his pulpit and his media stardom in order to promote terrorism and violence toward both Muslims and non-Muslims. Polka helpfully explores this duality, providing a much-needed comprehensive analysis of al-Qaradawi’s philosophy and the centrist approach within Islamic thought.

Sagi Polka is guest researcher at the Nehemia Levtzion Center for Islamic Studies in the Hebrew University of Jerusalem. 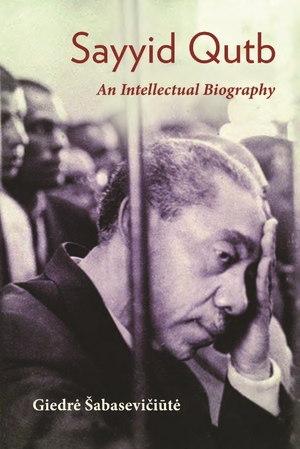