Skip to content
Main navigation menu
A compelling story set in the Lower East Side of New York from the 1930s to the 1950s as seen through the eyes of a first-generation Jewish American boy.

"An exciting story. . . . The novel is a literary rarity: both a readable and a memorable work of art."—The Jewish Standard

"Move over Henry Roth. With Leo Haber's poignant, page-turning new novel, The Red Heifer, we may very well have the Call It Sleep of the 21st century. . . . Mr. Haber's storyline is enriched by scenes that echo or recast memorable biblical episodes; the knowing reader marvels at the author's sleight of hand. . . . [The book] is an entire miniature civilization limned with compassion, perception, and wit."—The Forward

The main character of Leo Haber’s debut novel grows to sexual and social awareness amid old-world Yiddish-speaking rabbis, new-world mobsters, Jewish non-believers, musicians, ballplayers, and new waves of immigrants. The novel teems with unforgettable characters who grapple with traditional values and the cultural enticements of their new goldene medine (new land). The problem of Jewish survival in a free society informs every aspect of the novel, with the ancient law of the red heifer serving as the central metaphor. 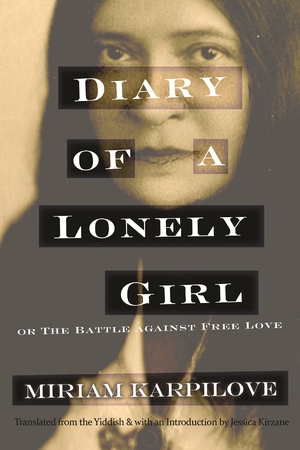 Diary of a Lonely Girl, or The Battle against Free Love 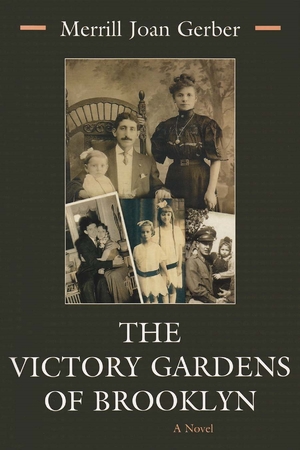 The Victory Gardens of Brooklyn 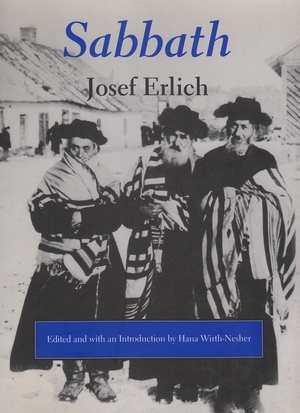