"[This book] is important for many reasons. First, it expands our knowledge of history, not only women’s history but also Middle East history and, in a larger sense, world history. The very range of the work is an impressive antidote to the narrow, single-topic historical studies of Muslim women often seen in this century—not only in scholarly offerings but also in scope. Professor Sonbol has made a serious and intellectually vital contribution by asking authors to critically examine sources for women’s history, primary sources, from scripture and archival records to art and popular culture. I know of no other such ambitious effort."—Elizabeth Fernea

"A tour de force. . . . The scholarship is sound and often new and seminal to the field. This is an important work that addresses an array of specialties: religion, documents, field work, slavery, law, education, art and architecture, and popular culture."—Afaf Marsot

Most research has accepted stereotypical images of Muslim women, treating their outward manifestations, such as veiling, as passive and oppressive. Muslim women have been depicted as different, and by exoticizing (orientalizing) them—or Islamic society in general—“they” have been dealt with outside of general women’s history and regarded as having little to contribute to the writing of world history or to the life of their sisters worldwide. By approaching widely used sources with different questions and methodologies, and by using new or little-used material (with much primary research), this book redresses these deficiencies. Scholars revisit and reevaluate scripture and scriptural interpretation; church records involving non-Muslim women of the Arab world; archival court records dating from the present back to the Ottoman period; and the oral and material culture and its written record, including oral history, textbooks, sufi practices, and the politics of dress. By deconstructing the past, these scholars offer fresh perspectives on women’s roles and aspirations in Middle East societies.

Amira El-Azhary Sonbol is professor of Islamic history, law, and society at Georgetown University. She is author of Women of Jordan: Islam, Labor, and the Law; The New Mamluks: Egyptian Society and Modern Feudalism; and The Creation of a Medical Profession in Egypt, 1800–1922, and editor of Women, the Family, and Divorce Laws in Islamic History, each published by Syracuse University Press. 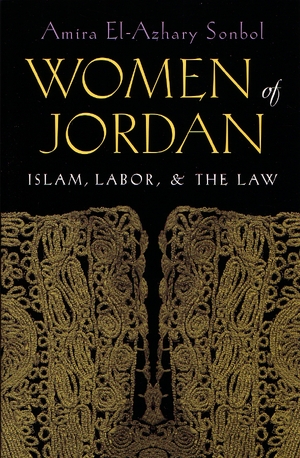 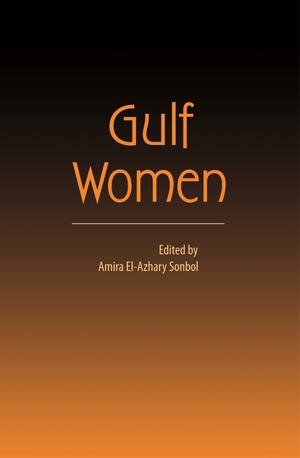 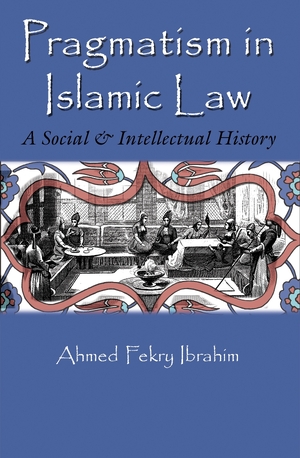