Skip to content
Main navigation menu
Offer the first detailed analytical social history explaining why this institution arose and what it meant to its participants.

"A rich, sophisticated, and original social history. It contributes to our knowledge and understanding of German history in a period whose social aspects have long been neglected by scholars. It also makes a significant contribution to Jewish history and to women’s history."—Mary Nolan, New York University

"This impressive study tells us much that is interesting about the salons, while illuminating the whole period of which they were a part."—New York Review of Books

"An interesting and amusing book about this era."—Jerusalem Post

"For the first time a serious attempt is made to ascertain precisely why the salons came to exist at this time; why in Berlin; who frequented them; and for what reasons."—Journal of Jewish Studies

"The book represents an important contribution on a subject that possesses intrinsic interest to student of both history and literature. It goes beyond its predecessors."—Choice,

"An enlivening study of the era of the ’Enlightenment’ when in Germany, Jewish cultural emancipation was proceeding apace despite continuing legal and social humiliations. . . . Its special appeal is to cover a neglected area of women’s emancipation, that has been both regretted and admired, since the role the salonieres carved out for themselves, was so precarious and transitory. . . . It brings to the fore the neglected social history of an otherwise well-charted period."—Jewish Book News and Reviews

During the quarter century between 1780 and 1806, Berlin’s courtly and intellectual elites gathered in the homes of a few wealthy, cultivated Jewish women to discuss the events of the day. Princes, nobles, upwardly mobile writers, actors, and beautiful Jewish women flocked to the salons of Rahel Varnhagen, Henriette Herz, and Dorothea von Courland, creating both a new cultural institution and an example of social mixing unprecedented in the German past. 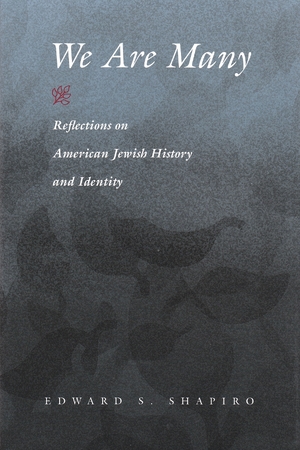 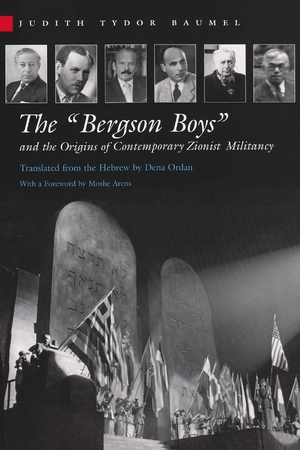 The "Bergson Boys" and the Origins of Contemporary Zionist Militancy 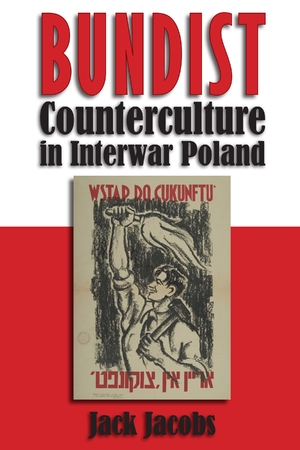