Skip to content
Main navigation menu
A chronicle of the rich tradition of Syracuse University sports from the last-second heroics of Wilmeth Sidat-Singh in Archbold Stadium to those of Donovan McNabb in the Carrier Dome more than fifty years later.The

There are games that stand the test of timeperformances that years, even decades later bring a smile or in some cases a grimace, to a fan’s face. They are indelible moments that, when strung together, give you a sense of a college’s history. In Slices of Orange, Sal Maiorana and Scott Pitoniak recapture the heroics of running back Jim Brown’s 43-point performance against Colgate at old Archbold Stadium; the pain of Keith Smart’s jumper that denied Syracuse a national title in 1987; and the joy of forward Carmelo Anthony’s levitation act in the 2003 NCAA basketball championship game. They tell of the fierce SU-Georgetown basketball rivalryand John Thompson’s incendiary comments that ignited itand how the Gait brothers, Paul and Gary, revolutionized the game of lacrosse and laid the foundation for a college sports dynasty.

Sal Maiorana is a regular contributor to numerous magazines and is the author of a two-volume history of the Buffalo Bills. He has won numerous New York State Publishers Association citations for his work with the Rochester Democrat and Chronicle.

Scott Pitoniak has spent the past quarter-century as an award-winning sports columnist for the Rochester Democrat and Chronicle. Named one of the top-ten sports columnists in the United States by the Associated Press Sports Editors, he is the author of six regional best-selling books. 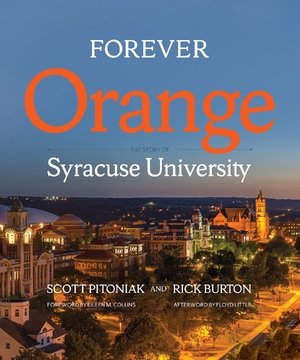 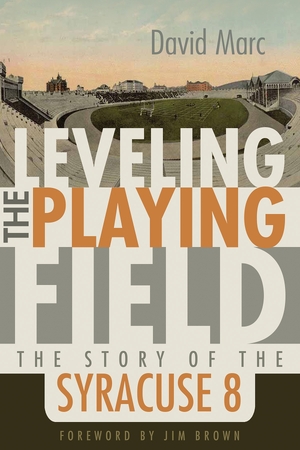 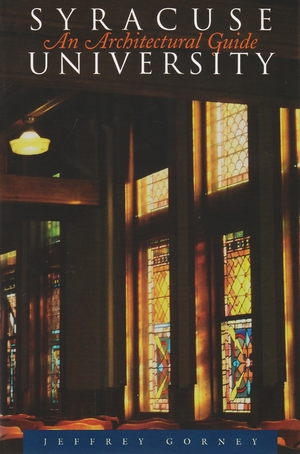