While much has been written about black triumphs in boxing, baseball, and other sports, little has been said of similar accomplishments in tennis. In this book, the first is the first volume dedicated to that subject, Sundiata Djata more than cites facts and figures, he explores obstacles to such performance such as the discrimination that kept blacks out of pro tennis for decades. He examines the role that this white sport traditionally played in the black community. And he provides keen insights into the politics of professional sports and the challenges faced by today’s black players.

Drawing on original and published interviews, life writings, and newspaper articles, the author offers an in-depth look at black participation in tennis: from the first courts in Tuskegee in 1880, to players Reginald Weir and Gerald Norman, Jr., who challenged racism in the U. S. Lawn Tennis Association in the 1920s; from Harlem teen Bob Ryland’s historic match with two white women in 1944 to the achievements of acclaimed later stars like Althea Gibson, Arthur Ashe, Yannick Noah, and Venus and Serena Williams.

Thoroughly researched and comprehensive in scope, the work’s eventual two volumes will cover identity and black tennis in aboriginal Australia, North and South Africa, the Caribbean and the Americas. it is an ideal read for tennis players, sports historians, readers of black history and/or black sports figures, and all who are interested in the sport. 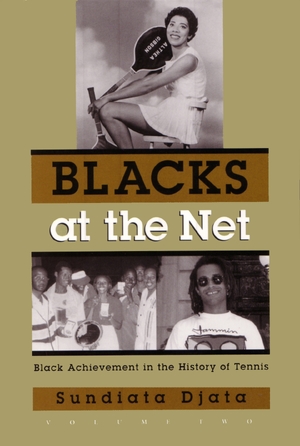 Blacks at the Net 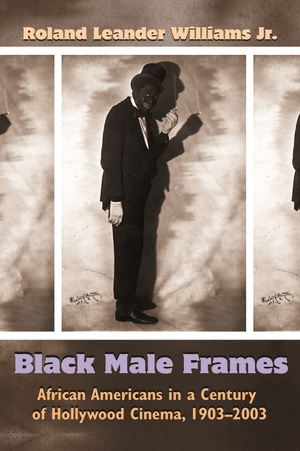 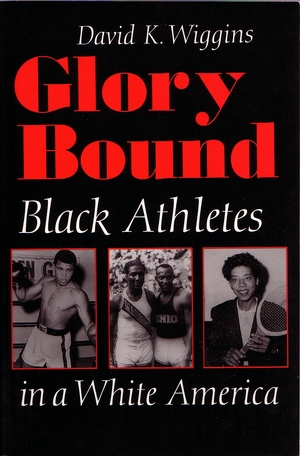