Local communities can often provide a microcosm for examining the larger experience of American history and culture. Such is the case with this newly published history of New York Mills. This history traces the evolution of the village through successive periods beginning with the original English, Scottish and Welsh settlers and the establishment of their religious, cultural and social patterns, to the arrival of French-Canadian workers in the 1870s and 1880s, followed by Polish, Italian and Syro-Lebanese immigrants between 1890 and 1920. As the culture of the village changed, so did its focus, from distributing work to employees who worked at home to the development of modern factories, through serious labor unrest and World War I, the Depression and the eventual closing of the textile mills in the 1950s. The book chronicles how the village and its people adapted to these environmental changes, survived and prospered, while at the same time making significant contributions to American society beyond what would be expected from a small village.

James S. Pula is dean of graduate and continuing education and director of ethnic heritage studies at Utica College.

Eugene E. Dziedzic is the coauthor of United We Stand: The Role of Polish Workers in the New York Mills Textile Strikes, 1912-1916. 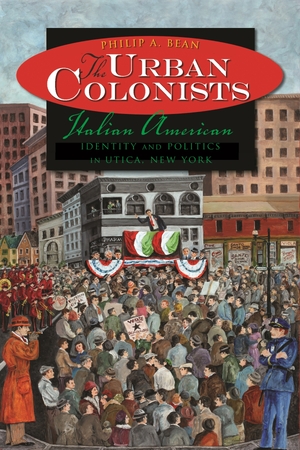 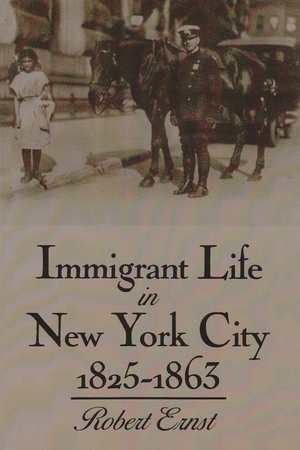 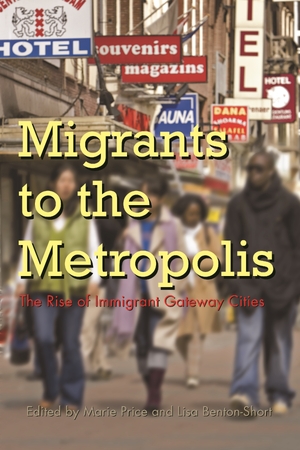 Migrants to the Metropolis